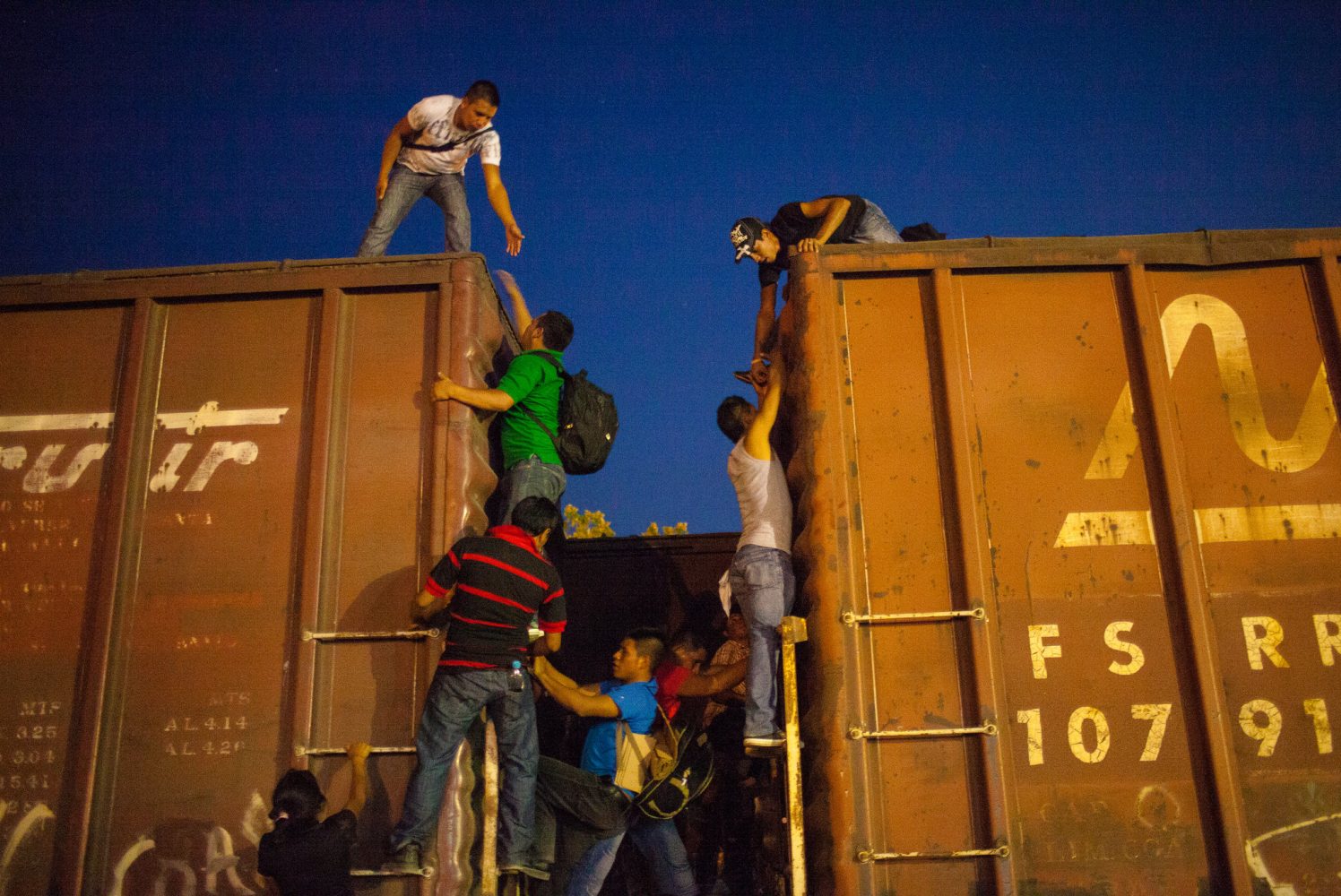 Enrique’s Journey by Sonia Nazario represents one real life story of a family in Honduras. Lourdes migrated to the United States leaving her 2 children behind in her home in Tegucigalpa. Lourdes wanted a better future for her children but she could barely afford rent in the United States. It was hard for Lourdes to send money to Honduras. Lourdes’ child Enrique didn’t have a great communication with his mother. After many years this caused Enrique to take the decision to migrate. Hoping to see his mother again and show her how much he loves her and missed her. Enrique’s journey has been very difficult, as he has been beaten up and thrown from the beast (train) by gangsters. Making many attempts after getting caught by the migra, he refuses to stop trying. Enrique sees how other people suffer too that even die trying to cross to the United States. Most of the people fall from the beast and are run over or even worst cut their bodies apart. But yet Enrique doesn’t give up and he keeps on trying to cross to the United States.

The link below is useful website that have helpful information about the book Enrique’s Journey.

The presidential debate talks about immigration and how they want to keep immigrants away making a border. this issue will make it harder for people to migrate. Immigration has always been a major issues in the United State, but not everyone that comes to the United States have bad intentions. Immigration is always with open cases and the government are always talking about this issue.

“Clinton has pledged to protect some undocumented immigrants from deportation and help them integrate into American society.”

The issues of the government in this book is that in Mexico the police and the people that work for the government are very cruel. They jump the immigrants and take their money. Enrique was jumped by the police and really hurt , they took his money and was told not to snitch. The government is corrupt and they don’t have any respect. Once he is in the USA he was worried about being “illegal”.  This worry can lead to depression.  If you are already defined as illegal then it is hard to have self respect.  This was part of the reason that Enrique fell back into the old habits of drug addiction.  He was trying to cover his pain.

The main social and political problem that is clear in this book is that many immigrants are dying by attempting to cross the border. This issue affects families when they lose their loved ones. If the United States would help the people cross legally, it would be a great solution. People wouldn’t be dying. At least America should accept the people who are in really bad need such as those running away from gangsters or threat of death.

This video shows you that number of immigrants crossing is less but the % of deaths is rising.
Enrique didn’t do the right thing when he chose to migrate to the United States by himself. This isn’t easy.  It is a very dangerous journey. Enrique and I have a connection because when I was 9 I migrated to the United States to reunite with both of my parents. I came with a coyote so I didn’t struggle as much as Enrique. Enrique should’ve waited for his mother to pay a coyote, but we know that Lourdes couldn’t afford one. She didn’t even know that Enrique was going to look for her. Today there are many people in danger like Enrique.  Migration is a very serious act and it is much more complicated than the politicians make it sound.  How we treat our immigrants and the reasons that people are forced into migration are Human Rights issues that require more careful attention by the people in power as well as the citizens who have no idea what it is like to be a migrant.