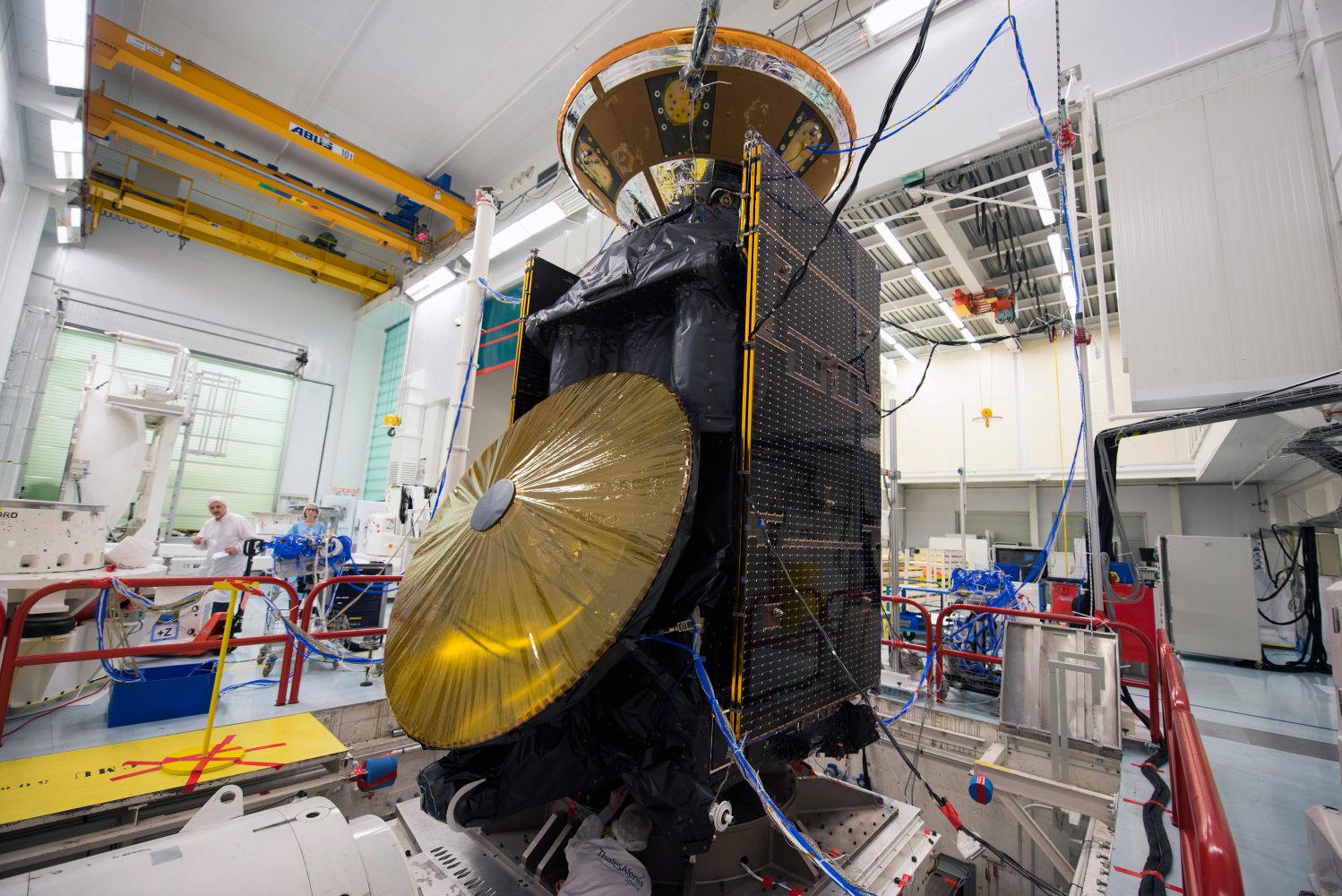 Europe is launching a mission to Mars on March 14, 2016. This trip is run by the European Space Agency (ESA), and the Russian Space Agency (RSA), known as Roscosmos. The Trace Gases orbiter will orbit around Mars, and search for gases such as Carbon, Hydrogen, and Sulfur. This mission will also have a lander known as Schiaparelli, and is expected to arrive at Mars in about 7 months.

It is expected that the Schiaparelli lander will land on Mars on October 19th, 2016. After checking that everything on the lander still works, they will begin science operations on the surface of Mars. Although the lander only has a few days of battery power, the main reason they’re sending a lander is to test the ESA’s landing technique. The orbiter will stay in orbit for up to 6 years, before the end of the Trace Gas Orbiter Mission in 2022.

The European Space Agency is planning on launching another ExoMars mission in 2018, and this will include a full lander with drills to collect samples using next-generation equipment. The ExoMars 2018 mission is designed to finally find if there is life on Mars, or if life has ever existed on Mars by testing the soil.

There are a few democratic values that apply, such as Truth, Promise-Keeping, and Property. It is important that we understand that these missions are not to make property on Mars, but to learn if there was life, or if there is currently life on Mars. We are making a promise to mankind to spread the information that we gain from Mars, and to protect us if there is something harmful. These missions lead to valuable information, and we might even find something we have never seen before.