Every Town For Gun Safety 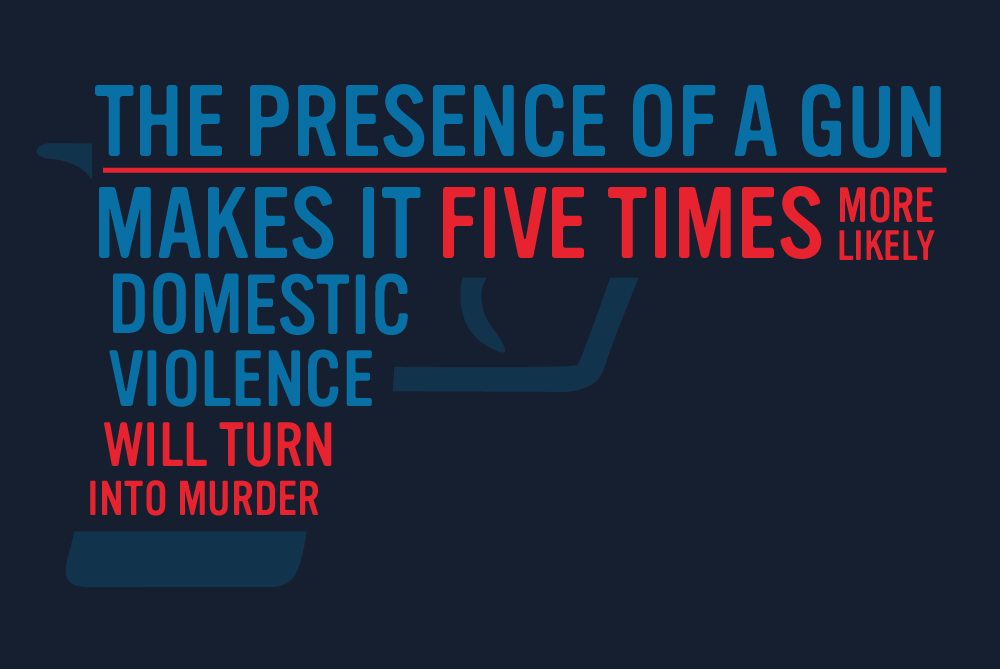 In just one more of the many sad stories of gun violence, at the end of September a man dressed in a military uniform with a nazi symbol and toting a Tommy Gun and a handgun started shooting near a Houston shopping center. This man injured 9 people before being shot dead by police. The shooter was identified as Attorney Nathan DeSai. The officers say that the gunmen had 2,600 rounds of ammunition either on him or in his car. He was carrying a .45 semi-automatic handgun, and a .45 semi-automatic Thompson carbine. The man’s apartment was filled with historic and vintage military items. An ATF official said both guns the man used were purchased legally.

The shooter had previously worked at Mcdaniel & DeSai LLP. An ABC13 reporter spoke to DeSai’s father and found out that his son was upset that his law firm failed and his business closed due to lack of clients. DeSai’s father confirmed his son owned multiple guns and said he had a license to carry them. He drove a black Porsche. This is the same car the police checked at the scene and when they checked the license plate it showed it was DeSai’s car. The FBI have confirmed that this was not a terrorist attack.

This man graduated from the University of Tulsa with a J.D and the University of Houston with a bachelor’s degree in psychology. Six of those wounded in the attack were transported to area hospitals. Three have since been released and one person was in critical condition. Three other victims were treated at the scene. Mayor pro temp Ellen Cohen said all victims were expected to survive. A nearby homeowner told foxnews.com that his wife woke up to gunshots at 6:30 A.M. Shortly thereafter at a nearby condo a woman said her husband called as the shooting occurred and said “I’m Hit!” The man told his wife that the gunman was shooting people with a “red light aimed through the front windshield.” 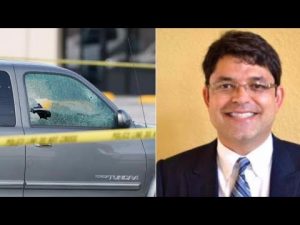 This is just even more reason that our new President should lead the way in passing and enforcing laws for gun control. I understand that we have the right to bear arms and to have weapons in our possession, but we should not live in a country where we become victims of another man’s gun violence just because his business failed. The fact that an everyday citizen can just get up and go around trying to kill people just proves the fact that we need many more gun laws to control people like him. We should run a deeper background check on people who are trying to buy guns. If someone is not mentally or emotionally stable the person should not be allowed to own a weapon of this power. We should only allow people to buy handguns. A man should not be able to walk into a gun store and a couple days later have a semi-automatic weapon. This is what puts a lot of our civilians at risk of losing their lives; because we have adult men and women who own these types of weapons and can do as they please as if it is their own violent toy of emotional reaction.

Many people may argue the fact that even if we do put down stricter laws people will still find a way to get a gun. Many people can just go on the internet and find someone on craigslist who might me selling gun racks. If the person has gun racks for sure he might have some guns. The person in this video you can see that he had a hard time trying to get a gun the legal way. But he went on the internet and was able to find someone very quickly. The person selling the guns even invited him to his house and pulled out all the guns in front of him and told him they were all wiped clean and could not be traced.

If you would like to help control guns and give as much help as you can you can follow this link http://everytown.org/ to help make a change no matter how big or small. There has been Three million people who have already joined the movement.
“Everytown is a movement of Americans working together to end gun violence and build safer communities. Gun violence touches every town in America. For too long, change has been thwarted by the Washington gun lobby and by leaders who refuse to take common-sense steps that will save lives.But something is changing. More than 3 million mayors, moms, cops, teachers, survivors, gun owners, and everyday Americans have come together to make their own communities safer. Together, we are fighting for the changes that we know will save lives. Everytown starts with you, and it starts in your town.”