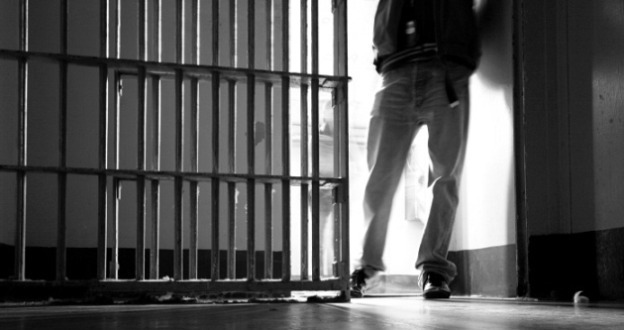 In the year 2010, Obama passed the Fair Sentencing Act, which reduced unfair sentencing for those with charges involving various forms of cocaine. This new Act eliminated the 5-year minimum mandatory sentence for small possessions of cocaine and the 10-year minimum for larger amounts of cocaine possession.

This seems very reasonable for those with a fresh sentencing, but there’s one problem…  What about those who were put in jail before the Fair Sentencing Act was passed?  It would seem unfair to keep prisoners charged before the Act was passed in jail longer than those charged after the passing of the Act if they both committed the same crime.  Those in jail with charges with small amounts of cocaine are now applying for clemency; forgiveness, in order to be released early due to the elimination of the 5-year minimum serving time. Also, those with non-violent, non gang related, other drug charges are applying for clemency as well. As a result, these prisoners will be released.

Now, here’s the bigger question for the future:

With the legalization of marijuana approaching closer and closer, will this be the same circumstances for people already in jail for marijuana charges? Or will everyone with a marijuana charge be released instantly because the drug became legalized? This will cause some major controversy, especially about over the release of drug cartel members, drug lords, and those with violent or gang involvement in their marijuana sentencing. Also, will marijuana charges be expunged from peoples’ records after marijuana is legalized? America will find out soon..

If you would like to watch the 3 minute broadcast from the Attorney General, Eric Holder, click below.

A Path Out Of Prison For Low-Level, Nonviolent Drug Offenders