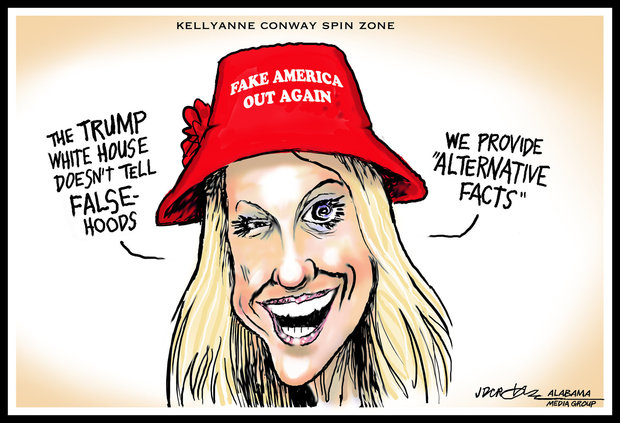 On Friday Feb. 24th perhaps the first armament was not in our government’s thoughts. At The White House press briefing,  CNN, The New York Times, the Los Angeles Times, Politico, BuzzFeed, and others news-outlets that are seen as very liberal were not allowed as they were excluded from the briefing held in White House press room. This was  a violation to the 1st amendment of freedom of speech and the press.  The first amendment keeps the government in the hands of the people because our government should be free to the public and information about government decisions should be available to every American citizen.  The ongoing threat to journalists and reporters that communicate the inside of the Trump’s administration to the all Americans is a threat to the American people.
CNN reporters attempted to access the gaggle when it began at about 1:45 p.m. ET. As they walked with a large group of fellow journalists from the White House briefing room toward Spicer’s office, an administration official turned them around, informing them CNN wasn’t on the list of attendees. by Dylan Byers, Sara Murray and Kevin Liptak

http://money.cnn.com/2017/02/24/media/cnn-blocked-white-house-gaggle/
Several news outlets spoke out against the White House’s decision to not let CNN and others take part in White House briefings.  In response Trump said “They are the enemy of the people because they have no sources, they just make them up when there are none.”  This drama that President Trump creates over the media has  actually helped the media be more creditable than his administration.

As recently as Monday March 13th President Trump is blaming the media for resistance to appealing Obamacare.