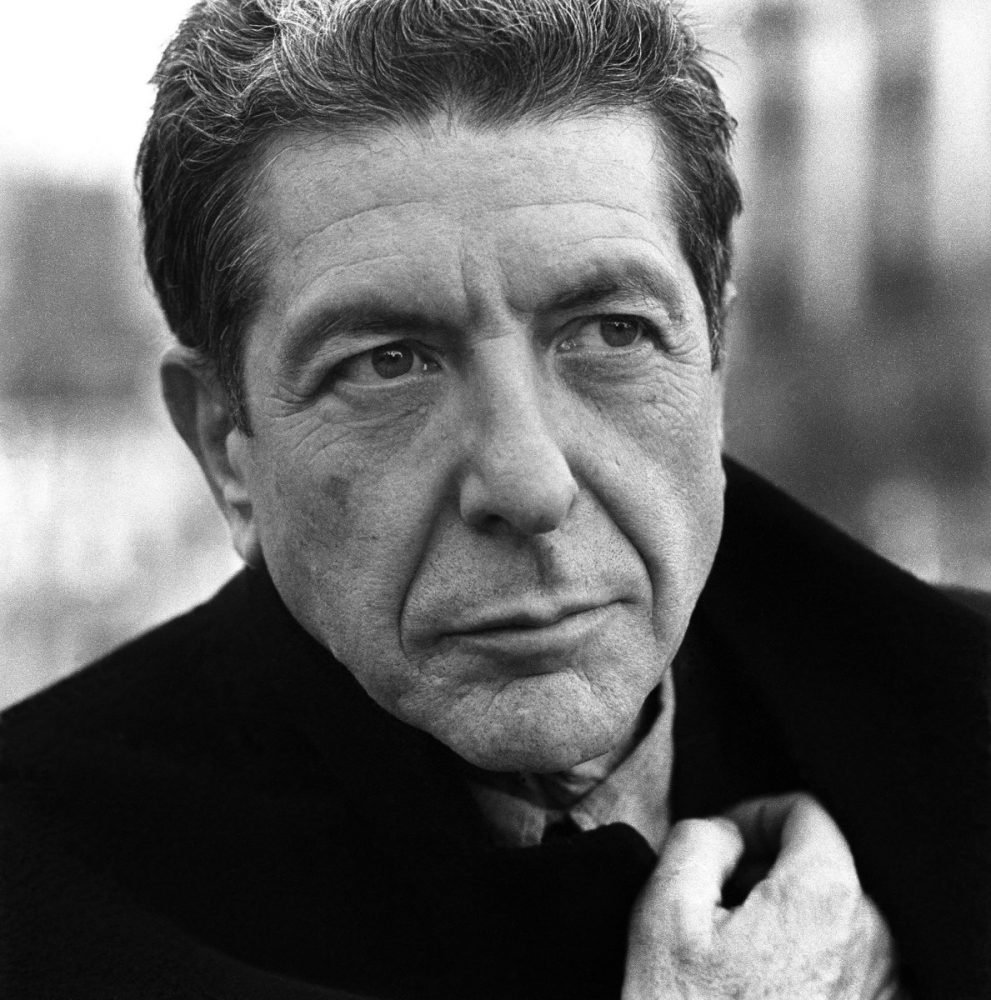 A songwriter and singer, Leonard Cohen is now dead at the age of 82.
“We have lost one of music’s most revered and prolific visionaries,” said a post on the artist’s official Facebook page.
There was no more information about this until they came across some of his last words;
“I am ready to die. I hope it’s not too uncomfortable. That’s about it for me.”
On October 21, right before he passed away, he released his 14th album “You Want It Darker”. Leonard Cohen’s son had helped his father make that last album together. Cohen died in peace knowing that he made the best album.

“He was writing up until his last moments with his unique brand of humor,” he said.
Cohen’s manager, Robery Kory, said the artist’s work would inspire “for generations to come.”
“Unmatched in his creativity, insight and crippling candor, Leonard Cohen was a true visionary whose voice will be sorely missed,” he said in a statement.
Not only did Leonard Cohen make music, but he also wrote a lot of books and poetry.
Cohen died a year after his friend and his wife died; before she died, Leonard wrote the wife a letter and it shortly went viral.
“It said, ‘Well Marianne, it’s come to this time when we are really so old and our bodies are falling apart and I think I will follow you very soon. Know that I am so close behind you that if you stretch out your hand, I think you can reach mine,” Ihlen’s friend Jan Christian Mollestad told CBC Radio.

It is so sad to see a famous person pass away. Yet alone it is hard enough to see someone who many love go. Thanks for bringing us joy and entertainment into our lives.