Federalism and the Gun issue 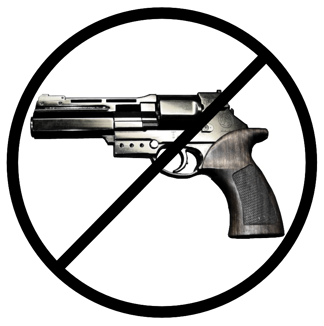 Hillary Clinton and Bernie Sanders have been having an argument on gun violence in New York lately. Clinton has repeatedly been attacking Sanders for supporting legislation that prevents victims of gun violence from pursuing legal action against firearm manufacturers.

According to Sanders, Vermont has no gun laws. On the other hand, Clinton has been saying that the guns being used in the crimes and killing in New York, and these weapons are coming from out of state. Hillary Clinton criticized Bernie Sanders for what he said about guns and Vermont. He had said that “We are a small, rural state, we have no gun laws.” In response to that Hillary said: “Here’s what I want you to know. Most of the guns that are used in crimes and violence and killings in New York come from out of state. And the state that has the highest per capita number of those guns that end up committing crimes in New York come from Vermont. So this is not, ‘Oh I live in a rural state we don’t have any of these problems.’ This is, you know what, it’s easy to cross borders. Criminals, domestic abusers, traffickers, people who are dangerously ill, they cross borders too. And sometimes they do it to get the guns they use.”

It doesn’t matter where the guns are coming from, the major problem is the violence and killings caused by the guns. Therefore, I think that the government should somehow find a compromise with state and citizens rights and safety responsibilities to stop all the unnecessary gun violence.  Government in an open and democratic society needs to be strict about their gun laws.  They have to focus on a system that issues gun licenses in all states with the same or similar standards. Why is it easier to get a gun license than a car license and why are violators of traffic laws prosecuted more strictly than violator of gun laws?  A lot of innocent people are losing their lives because of it and its leaving a deep and lasting negative impact on our American society.