Federalism Limits Trump on the issue of ‘Sanctuary Cities’ 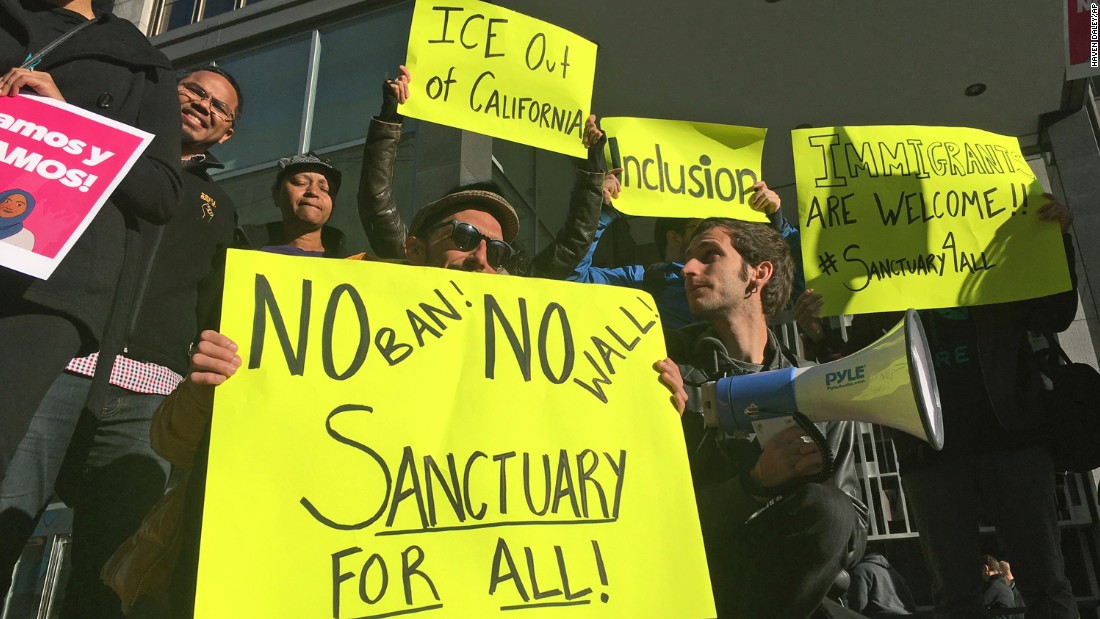 President Donald Trump has made many promises but one of his biggest campaign promise was to make America great again. One promise that he has been sticking by and working effortlessly to make this dream a reality is deporting illegal immigrants. One promise would be punishing sanctuary cities; these cities have policies of immigration tolerance which Trump said threatens American Citizens with violence and crime from illegal immigrants.

U.S. District Judge William Orrick ruled that Trump has gone beyond his presidential authority when he signed an executive order Jan. 25 leading his administration to cut off all federal funding from local jurisdiction that claim to be a “Sanctuary City”. The title Sanctuary cities means that more than 300 federal local governments that won’t cooperate with federal immigration officials. Basically the reason why this is so important is because the U.S. Constitution main principles does not prohibit the president to use powers that aren’t granted to him and that the federal government cannot cut federal funds as a threat so local governments will assist federal immigration enforcers.

Earlier this week a Federal Judge blocked an order from President Trump that would cut Federal funds to sanctuary cities that do not cooperate with federal immigration authorities.  Federal Judge William H. Orrick sided with Santa Clara County, the city of San Francisco, and other jurisdictions who argued that the threat to take away federal funds from cities that do not agree with some federal immigration enforcement could be unconstitutional.

“The Constitution vests the spending powers in Congress, not the President, so the Order cannot constitutionally place new conditions on federal funds,” Orrick wrote.
In a statement, San Francisco City Attorney Dennis Herrera said, “This is why we have courts — to halt the overreach of a president and an attorney general who either don’t understand the Constitution or chose to ignore it.”
The US Government has flaws but it is structured in such a way that one branch does not have more power than another.  The system of checks and balances keeps Americans on track .  Immigrants have always been the hardest working Americans but they have also been targets of racism in the past.  The Constitution shapes the flow of power in America and protects the  natural rights of all people. 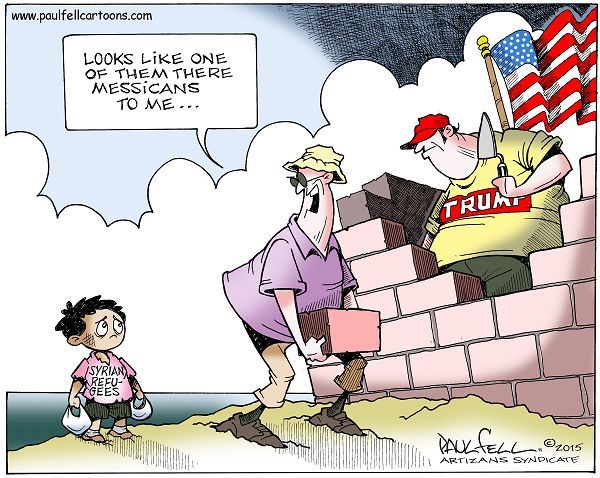