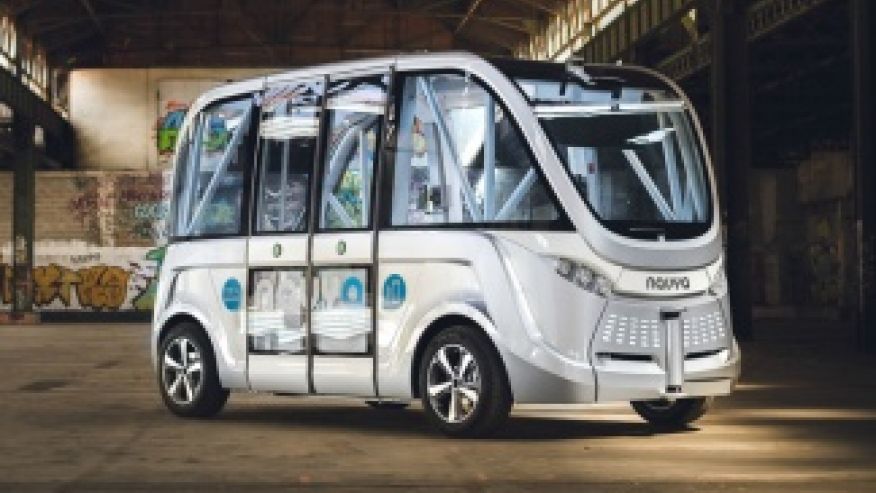 As technology grows stronger, people have found ways to have cars and now buses steer themselves! In the Spring of 2016, the first autonomous bus will come out. These busses will be used for public transportation. Swiss startup Best Mile the company that created this bus, compared it to the functionality of an airport control tower. The autonomous system must be reliable, flexible, and able to function with other obstacles and other forms of transportation around it. The software used in this vehicle will allow the person operating  it to take over controls whenever necessary.  There are many cities worldwide interested in employing and testing this new technology, to read more about it Click here.

When I think about a public transportation bus that can control itself, it makes me think back on the autopilot cars and how they have glitches. What would happen if there was a glitch on the bus? What do you guys think? Is this new technology really helping people, or is it putting more of us in harms way?

I think that a possible way to use this system would be to have an operator on the bus with the passengers to keep them safe and to be able to take over the bus if they need to.  I believe that there should always be a driver in the driver seat in case of an emergency and if the bus starts to reroute. It could be safer with a human driver because they trust themselves and also, if there are any glitches similar to the ones that are in the cars, the driver could easily take over.   The types of laws that should be enforced after this new technology is released are related to the vehicle manufacturer and bus operating company.  More corporations and less individuals will be held responsible if something goes wrong.  At the same time this new technology could be an aide in limiting human error that often is the cause of accidents.