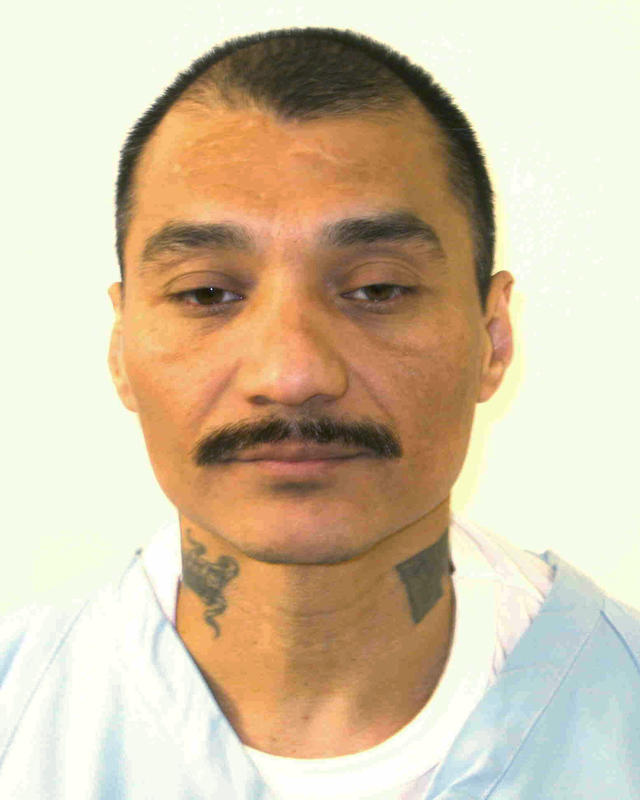 This undated photo provided by the Virginia Department of Corrections shows inmate Alfredo Prieto. Virginia is poised to execute Prieto, a serial killer, who claims hes intellectually disabled using lethal injection drugs from Texas because the states supply of another controversial drug will expire the day before the execution is supposed to take place. (Virginia Department of Corrections via AP)

Alfredo Prieto was the first Virginia inmate to be executed in nearly three years Thursday October 1st. The El Salvador native already was facing execution in California for raping a 15 year old girl when a Virginia jury sentenced him to death in 2010 for the 1998 killings of Rachel Raver and her boyfriend, Warner Fulton. Evidence has linked Prieto to several other killings in California and Virginia, but he was never prossecuted because he already had been sentenced to death.

Alfredo Prieto, 49 years old is intellectually disabled. As a child, Prieto had a difficulty with learning and was quiet and often sitting staring blankly at nothing. Prieto’s exposure to violence in El Salvador and a lack of proper nutrition because his family was poor contributed to significant brain damage, that effected his ability to think and control his impulses. Prieto’s lawyers appealed his death sentence for these reasons.

Was the death penalty fair in this situation?  Was there an alternative solution to find justice?