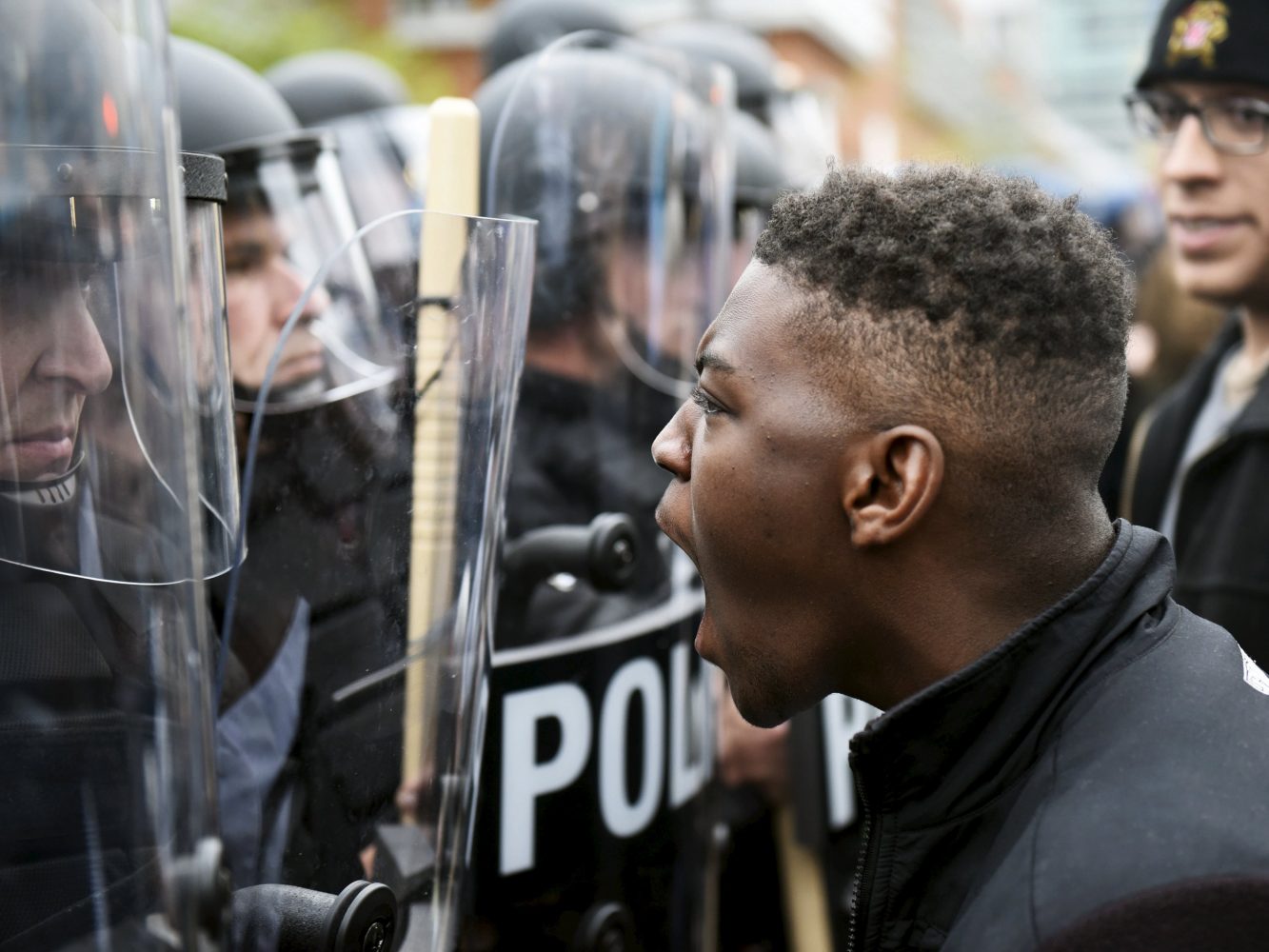 A demonstrator confronts police near Camden Yards during a protest against the death in police custody of Freddie Gray in Baltimore April 25, 2015. At least 2,000 people protesting the unexplained death of Gray, 25, while in police custody marched through downtown Baltimore on Saturday, pausing at one point to confront officers in front of Camden Yards, home of the Orioles baseball team. REUTERS/Sait Serkan Gurbuz

I was looking up current events news, for my France and U.S global citizenship project. I did come up with this news about France, passing a new bill allowing all women under 43 access to IVF treatment regardless of sexual orientation or relationship status. This is eye-catching to me because not all countries have yet to develop the sense of mind of new genders now in our century. What is IVF? I also had that question to myself, It stands for In vitro fertilization.

It’s a medical procedure whereby an egg is fertilized by sperm in a test tube or elsewhere outside the body. The Defense of Marriage Act (DOMA) was a Unites States Federal law passed by the 104th united states congress and signed into law by President Bill Clinton It defined marriage for federal purposes as the union of one man and one woman, and allowed states to refuse to recognize Same-sex marriages granted under the laws of other states. I know that same-sex marriages aren’t exactly the topic, but seeing controversy about women being able to be fertilized is pretty upsetting in my opinion. I believe that All countries should have the ability to do anyone to be happy as long as it doesn’t hurt anyone physically.

AKA practicing my 1st amendment. I still have in mind that different society makes people have a closed mind and only have a perspective depending on their religion, or belief.