Franklin D. Roosevelt. The Name Says It All 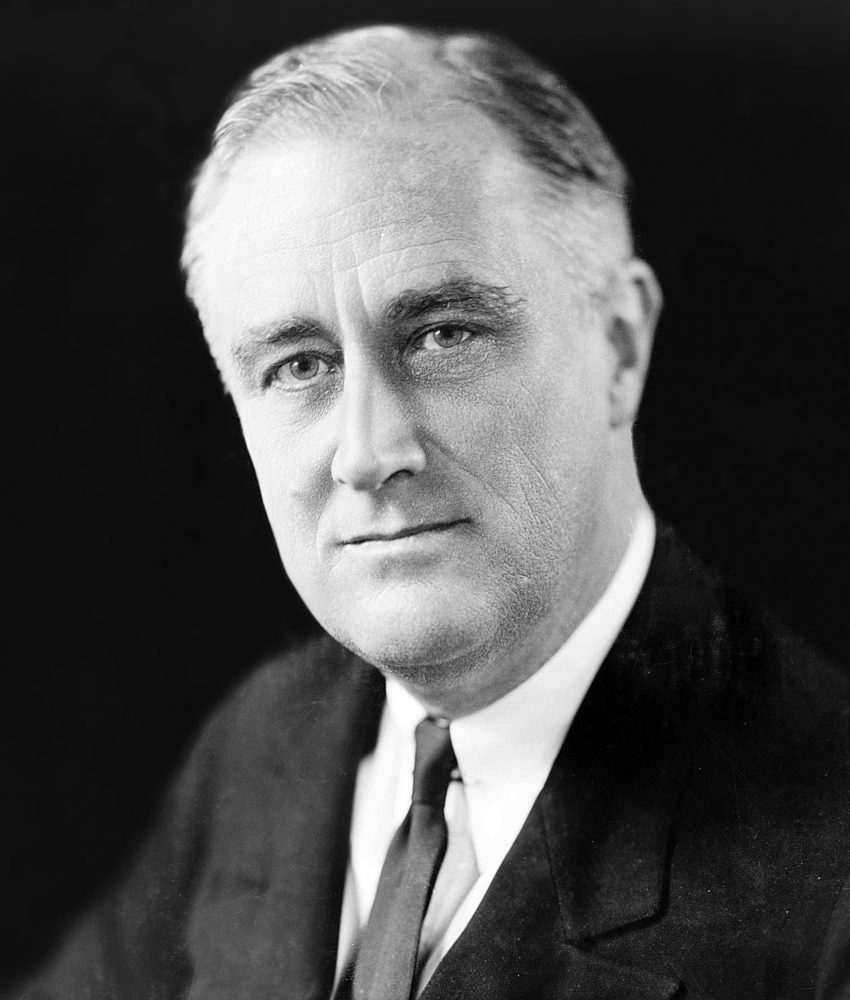 Franklin D. Roosevelt served as the United States 32nd president. He served four terms from 1933 till his death in April 1945. He was commander and chief of a country in war with itself and its’ rivals. FDR led his country out of a Great Depression and led his country through the victory of World War II. He brought forth a set of Acts that would help restore the country’s economy. FDR helped the Allies during World War II with the lend-lease act. Yet FDR maintained a state of neutrality in hopes of focusing on issues at the home front. When Pearl Harbor occurred he delivered his famous Infamy Speech. Towards the end of World War II FDR was becoming ill drastically. He became thin and had a series of illnesses. He died while waiting for a portrait painting by Elizabeth Shoumatoff. Franklin died of a cerebral hemorrhage on April 12, 1945. Allen Drury later said “So ended an era, so began a new one.”

Franklin D. Roosevelt was a true American Hero. He rescued the United States from the Great Depression. His ideas for the United States helped shape a stronger nation. He was the hero that was long waited throughout that era. F.D.R was commander and chief of the world’s greatest nation and helped bring out about the world power that it is today.