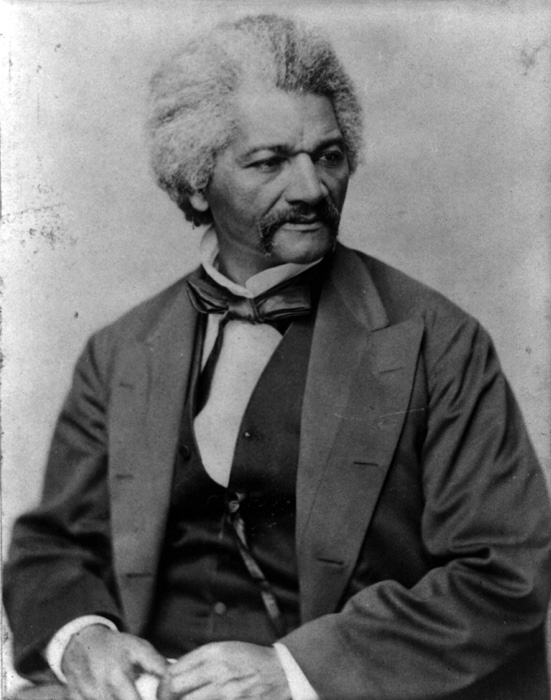 Born a slave, Frederick Douglas spent the early years of his life tricking the neighborhood white kids into teaching him how to read. He knew that with knowledge came opportunity, the opportunity to escape. But it wasn’t through common sense that he came about these ideas of escape, it was through experience. At first he thought slavery was a part of life that he could  not control and its just how society is. It was until he overheard his master talking about the terrors of an educated slave that the light of hope was shed on Douglas.

After learning to read and write he spent his later years as an abolitionist, an influential one writing one of the greatest works that shed the light on slavery, “Narrative of the Life of Frederick Douglas”. This was just the beginning of his writing career. He went on to publish several books like, “Life and times of Frederick Douglas”, and even his own newspaper called, “The North Star”. A great abolitionist, he was a primary source of the evils of slavery and put fuel in the fire which .eventually burned down this country. This flame was also known as the civil war.  Though before this Frederick stood up for woman’s rights and even went on as a candidate for the senate. One of the most influential abolitionists, Douglas went on to reform the minds of millions of Americans throughout the 18th century.