From Convicted Felon to Lawyer 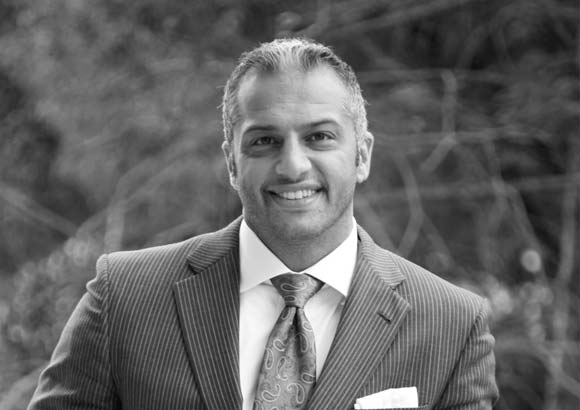 On November 23rd, 2015 Mountain View high school had a guest speaker come in and speak to the students enrolled in government. The Lawyers name is Makan Shirafkan. When he came to our school, one of the things he really emphasized was that anyone can do anything if they have the focus and the desire and they stay committed to what is right. He was proof of just that.

Shirafkan served 5 years behind bars for a crime he didn’t commit. When he was accused of getting into a fight at a local 7-11; he was found guilty of a felony and put behind bars. While he was there, he made the best of his situation. He used everything he learned in Jail and before jail to become who he is today.

Shirafkan has been licensed in law for 6 years now and has moved on to own his own law firm known as, Shirafkan Law. He works mainly with criminal defense cases but also ventures out in other types of law such as entertainment and immigration. He is also now writing a book called “Bars to Bars” which will be coming out in 10-15 years. The book is going to be about his life and how a negative experience turned into an amazing opportunity and eventually career.

To learn more Information on Makan Shirafkan, you can click the link below.