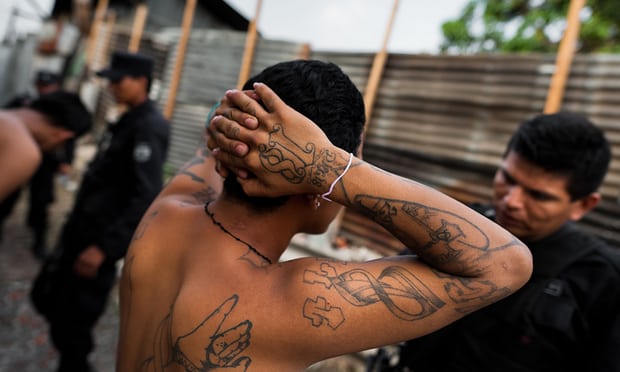 El Salvador is now one of the most dangerous countries in the world because of gang violence. Now days there is no peace in el Salvador; gangers are all over the country. This last three years gang violence has increased more than any other country in the world, not even the countries that are in war compare to el Salvador. The gangs are trying to scare civilians. They are making a truce between the two rival gangs to become stronger and fight the government. This country is getting crowded with gangers. Jails are totally full of criminals. The government is not doing anything to control this situation. Now gangers are not even fighting with rivals.

For more information on the gang violence in El Salvador and what some are doing to provide hope for the future click on this link from WAMU American Public Media: