Genocide In Rwanda; the Ugly Shadows of Imperialism 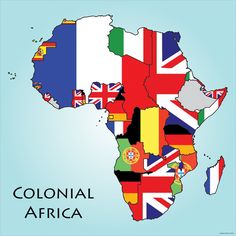 The moves towards self-determination were under way across the continent of Africa, and the Belgians began to look warily at their current partners in the ruling and exploitation of Rwanda. At the end of WW1, Belgium accepted the League of Nations Mandate of 1916 to govern Rwanda. The terms ‘’Hutus’’ and ‘’Tutsis’’ took on a racial role. The Tutsis were said to have more European characteristics such as lighter skin and a taller build. The Belgians put the Tutsis in role of responsibility. 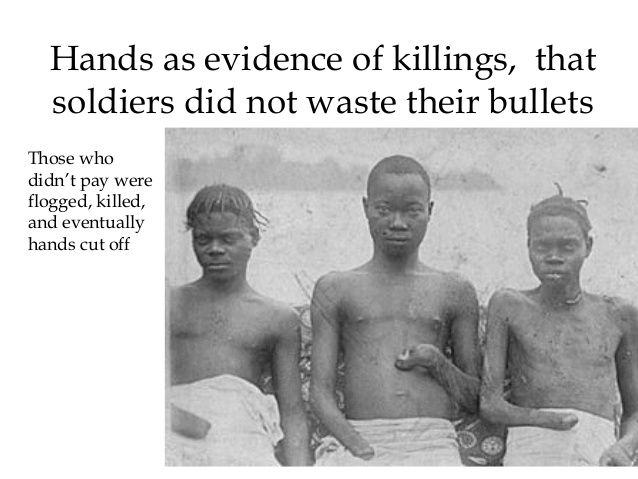 The Belgian Congo was one of the most violent places of European imperialism.  Europeans were free to adopt brutal policies of kidnapping, mutilation, robbery and murder. Failure to meet the rubber collection quotas was punishable by death. The Force Publique were required to provide a hand of their victims as proof when they had shot and killed someone, as it was believed that they would otherwise use the munitions for hunting food. As a consequence, the rubber quotas were in part paid off in chopped-off hands. Sometimes the hands were collected by the soldiers of the Force Publique, sometimes by the villages themselves. There were even small wars where villages attacked neighboring villages to gather hands, since their rubber quotas were too unrealistic to fill. Rwanda became independent on July 1, 1962 but the tribal rivalry created by the Belgians only intensified with independence.

The above scene from the movie Hotel Rwanda depicts the beginnings of the Rwandan genocide in 1994. The Tutsi were blamed for shooting a missile at the president who was a Hutu and assassinating him which started the whole genocide.The Hutu extremists attempted to carry out their plan to wipe out the entire Tutsi population. Over the course of 100 days from April 6 to July 16 1994, an estimated 800,000 to 1 million Tutsis and some moderate Hutus were slaughtered in the Rwandan genocide.  Some two million Hutus both civilians and some of those involved in the genocide fled across the border into DR Congo, at that time called Zaire, fearing revenge attacks.

What was the response from the United Nations?

The immediate response was called a failure but in the long run the United Nations helped Rwanda find stability. The region however still suffers the scars of tribal rivalry and hatred.  This is seen in a recent 2015 crisis in the nation of Burundi and the Democratic Republic of the Congo. 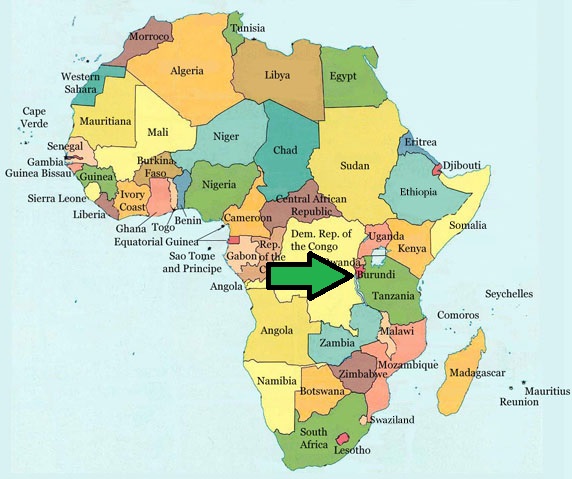