Governments Need To Reflect About Their Actions 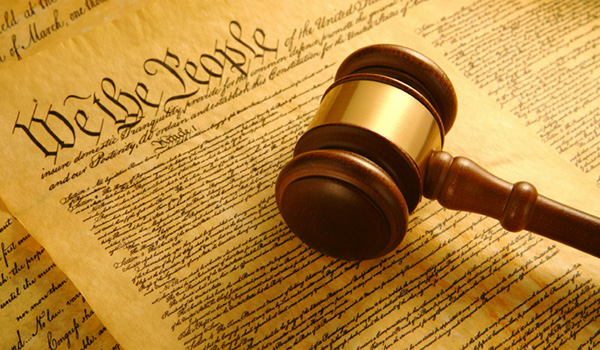 What is the real purpose of government besides insuring the general welfare of people?

Why do Governments fail to follow the good path. Why do they choose the evil road and fail to insure the general welfare of their people?

Governments sometimes don’t listen to our citizens, sometimes rejecting their rights  neglecting, or dehumanizing it’s citizens, and when another individual is coming to abolish these corrupt ideas that the government have then that government uses its power and authority to maintain that corrupt idea and get rid of that individual. So what is the purpose of government? How can people can be affected by the power of their government?

What’s going on now? More than 160 years after Francisco Morazan’s death, Central America is still plagued with corruption, poverty, and crimes, but his dream of making a great central america, free, united, and independent is still around us, and maybe one of these days, we the people of central america and the whole world are going to make a great world to live, we only have to keep dreaming of it, not only Central America, also the whole world. 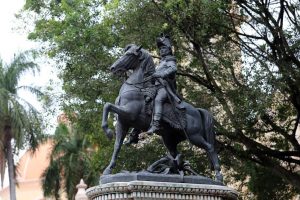