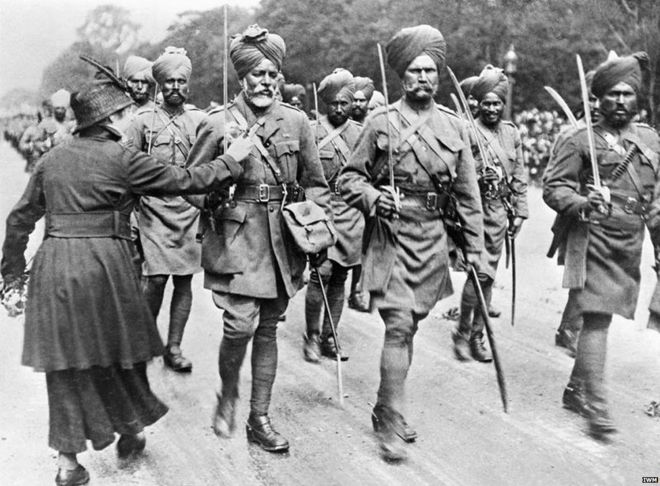 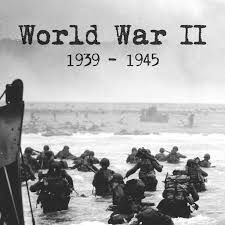 I interviewed my grandma who has lived in India her whole life and it was intriguing on how she knew so much and actually paid attention to what went on in her town during World War 2 . As a little girl of 5 or 6 years old she got to experience and look at how this war affected the whole world.

She told me that before the war started, the Germans had spent a great amount of time and energy trying to stir up an anti-British movement in India. People believed that Indian independence would best be served by helping out Britain in whatever capacity India could. Offers of financial and military help of the Allied cause were made from all over the country. The British Raj, as a possession of Great Britain, formed part of the Allied Nations and sent over two and a half million volunteer soldiers to fight under British command against the Axis powers.  The majority of the Indian army’s action w 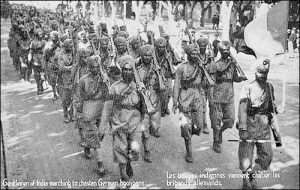 as centered in the Asian theater fighting Japan in South East Asia.

I asked her how it felt to be a witness to the war and she said that she and her family were always scared. Scared of when a bomb could just blast in their city or when another raid would start and everyone would just start fighting. She was just scared and I do not blame her, I would be too. India suffered its worst famine during this time as the British diverted a major chunk of local produce for the war effort. She also mentioned that her dad had to go to war for a month or two and her mother had to work at a nearby hospital to help all the injured men who served in the war. Her mother did not work and World War II was the first time she ever had to work; so my grandmother had to get along with her sister and brother at home while her parents were off making a difference.

This total war definitely is something that affected the whole world’s economy and environment and social stability. My grandma’s uncle was one of the 36,000 men who passed away in t 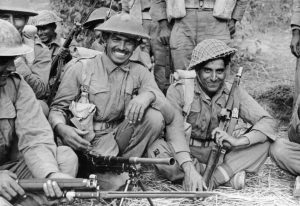 he war. Her whole family was devastated; but it also gave them a reason to fight.

Soon after the death of her uncle, grandma’s father volunteered but was too old to fight so he gave up after two months.

My grandma is a very brave woman. Her and her family; even the little work they put into helping and trying to fight the war they made a difference. I will forever admire them and their contributions.

More info on World War 2 and the Indians: http://www.bl.uk/reshelp/findhelpregion/asia/india/indianindependence/ww2/