Group Accountability and Individual Forgiveness in the wake of Terror 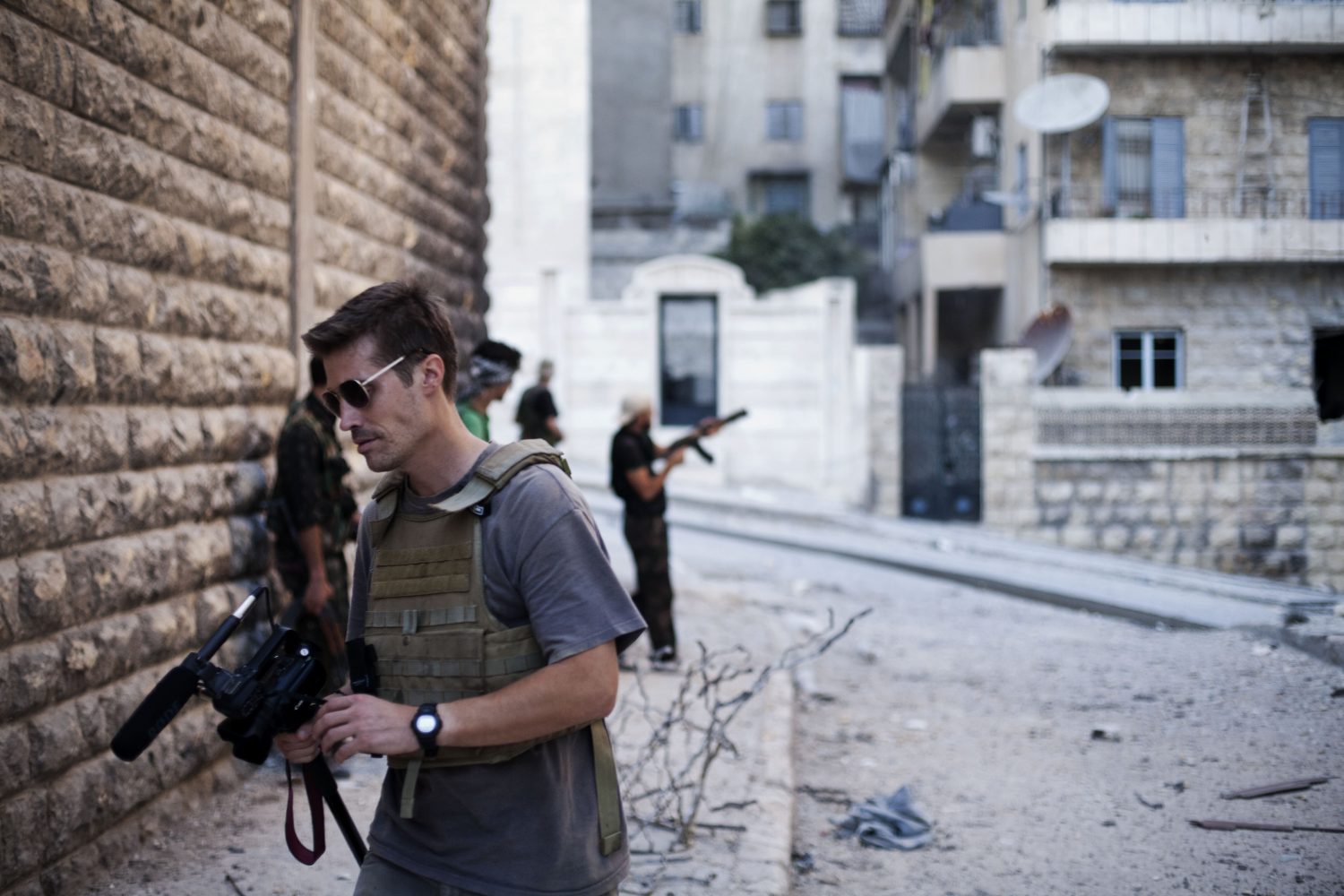 In November of 2012, before ISIS had the media recognition it has “earned” today, the Islamic State group captured 40-year old American journalist James Foley. He remained in their custody until last August, for almost 2 years, when ISIS released a video to the public of his beheading. To the surprise of many, the man responsible for beheading James Foley was a well educated man from London England.

When James’ parents, John And Diane Foley were asked, they too were surprised when they learned the background of their son’s killer; (quite a contrast to the stereotypical terrorist), but even so, Foley’s parents do not feel any more inclined to bring this man to justice. They recognize that the organization would continue as is without this single man, so instead would like to focus on one day, seeing ISIS brought to justice as a whole.

James’ mother even states “We need to forgive this man for not having any idea what he was doing”.

Later on in the article, the author brings up some other disturbing facts; but this time on our side. Both of James Foley’s parents agree that they were kept in the dark by the US government officials who investigated their son’s kidnapping. According to John Foley, for almost an entire year, they had no idea if their son was alive, not any clue as to where he might be, and little idea about who was accountable for their son.

Not only did our government fail to do everything in its power to save a life, but so did the media system in our country. One does not have to look hard to see how influential the media is on the general public. Perhaps, if major news networks (who I am sure know how much power they have if I can figure it out) had kept talking about this story a bit longer, some type of social media eruption (for example the ALS ice bucket challenge) may have happened in support of helping to find him.

Although no one could know what would have happened in that situation, the point is that it is bothersome to know that the people who could have helped the most did not seem to do half of what they should have done. There is no reasonable explanation for the way the government handled this, it seems obvious to me that the media didn’t focus on the situation for a simple reason; there wasn’t enough money in it for them so they didn’t push it. Take it as you will, but to me this is a reminder of the sad fact that the majority of our species,  in their better judgement and interactions with each other, have been overtaken by greed and selfishness.