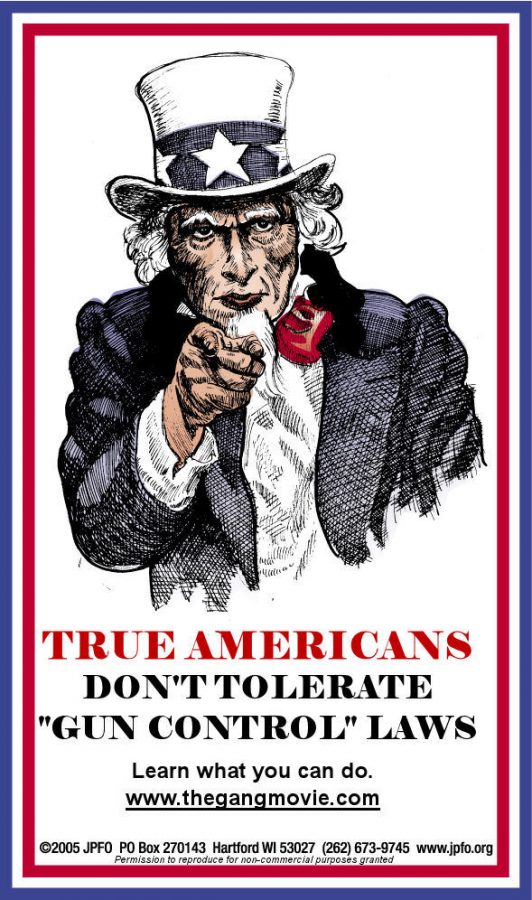 10 years after Virginia suffered tragedy through mass shooting at Virginia Tech, the nations worst mass shooting just occurred in Las Vegas. During a concert a gunman killed at least 58 people and injured hundreds.  Gun crime and mass shooting has not gone away.  Earlier this summer Congressmen practicing for a baseball game were fired upon in Alexandria Virginia.  Gun violence happens every week in Virginia and the gun shows continue to increase their sales. In the Governor candidate’s run for Virginia in 2017 one of the topics is about gun control. Should the government limit guns?

Number of Deaths Due to Injury by Firearms per 100,000 Population
The Democrat Ralph Northam, a former Army doctor who has an F rating from the National Rifle Association, decried what he called “a proliferation of guns” in society and urged gun-control measures. Gillespie, who has an A rating and endorsement by the NRA, asked for a moment of silence, later telling reporters that it was too soon to discuss. Former congresswoman Gabrielle Gifford’s cancelled plans to campaign for Northam on Monday in Virginia.

What is the NRA?

The NRA is the National Rifle Association the worlds largest organization which advocates for gun rights.

Where does Ed Gillespie stand?
Gillespie thinks it’s possible to “respect” each college’s unique culture while protecting the rights of law-abiding citizens to carry guns. He did not respond to other specific questions about his policy on guns except to say that he would “uphold our Constitution and protect Virginians’ 2nd Amendment rights.”
Where does Ralph Northam stand?

Northam opposes that people who obtain a protective order on any abusive to be able to carry a concealed handgun without a permit. He also thinks more guns on campus at Liberty is absurd.
“We have to use some common sense and we have to stand up as a society and really support responsible gun ownership,” Northam said
Get out and vote! Election day is Tuesday November 7th. Find your voting precinct with this link: