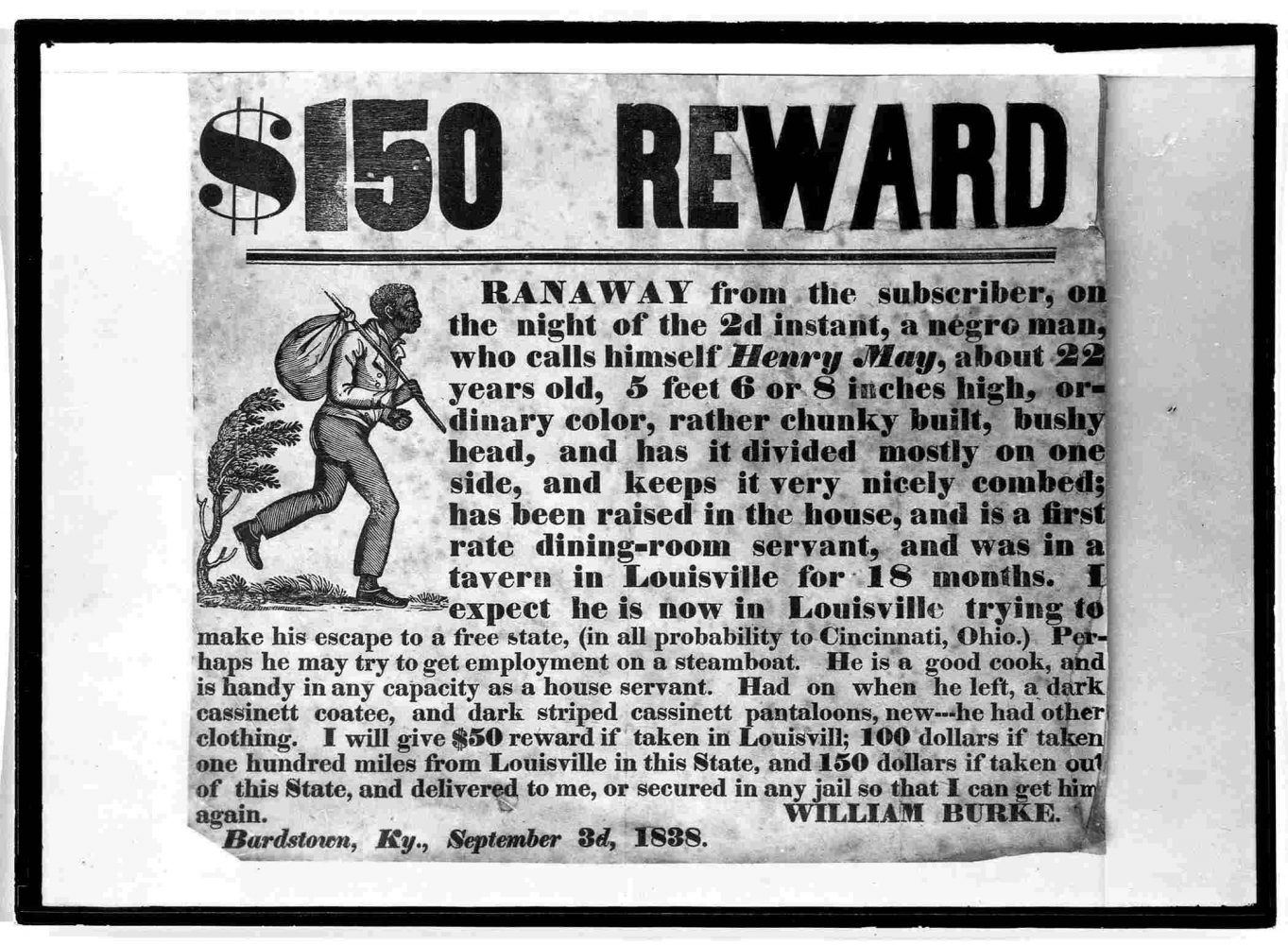 The Underground Railroad was a well organized system that was legendary in the 1840s and 1850s. It helped thousands of enslaved persons escape.  The members were called “conductors” as they transported runaways (slaves) north and gave them shelter and food along the way. They did this in secret and helped them to see freedom in the Northern states or in Canada with some money for a fresh start.

Harriet Tubman was a runaway herself, she risked many trips to the South. Even after slaveholders offered a large reward for her capture, she persisted in her efforts to set others free.   In Iowa, Isaac Brandt used secret signals to communicate with the conductors on the Underground Railroad. They used hand signals or signs, such as a hand lifted palm outwards as an example. They had to become well understood because without organization, the system of running slaves into free territory would have not been possible.

She was a brave women, I don’t think I could have lived through all of what the slaves went through. She is an outstanding women and American citizen; even though back then escaping was a crime. In reality holding slaves should have been the crime.

Do you think you could have been as brave as she was, if you were in her shoes?