“Heroine” Saves a Kid From Being Crushed by a Speeding Car. 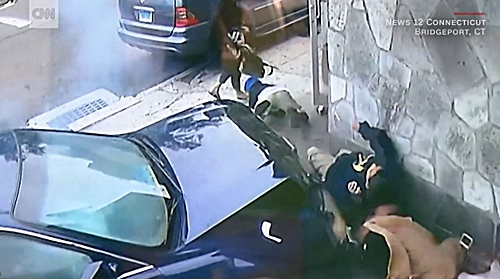 A woman jumped in front of a speeding vehicle to save a young boy’s life just before the car crashed into pedestrians and slammed into a building in Bridgeport, Connecticut. Three people were seriously injured in the crash, which occurred about 1:30 p.m. last Wednesday June 1, 2017. Police singled out the actions of Shanta Jordan, the woman who was captured on surveillance video jumping in front of the vehicle in an effort to push the boy out of the car’s path. They said her body absorbed much of the impact, thereby saving the child’s life, though he was seriously injured. Jordan did not know the boy.
“If she did not step in, the child would be in direct contact with the motor vehicle against the wall and most likely, he would have perished, he would have died,” Bridgeport Police Chief A.J. Perez said.
State and local leaders will pay special tribute to Jordan in a ceremony at City Hall next week, according to police.
“She is a heroine, that’s what she is,” Perez said. “She is a great person and she is an asset to this community.” 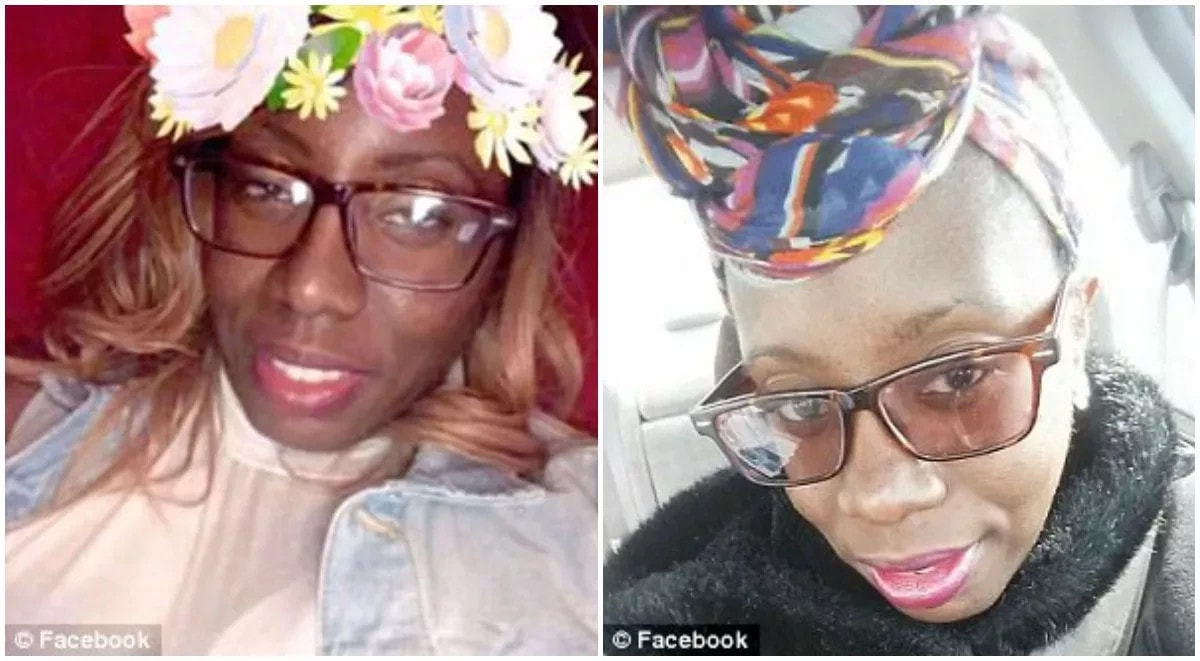 Police said doctors initially thought they would have to amputate both of the boy’s legs, but surgeons spent hours operating and were able to save them.

If not for Jordan’s bravery, the child likely would not have survived.
“I truly believe that it would’ve been a fatality,” Perez said.
Police said the driver, identified by News 12 Connecticut as 37-year-old Allen Pearson, was also hospitalized.

Pearson faced a number of charges, including reckless driving and failure to stop, the station reported. The vehicle was also found to not have been registered.

Fatalities can occur at any moment by an infinite number of reasons, and there is some times where you can get lucky and at least live to tell the story. The majority of the time fatalities can be prevented, but this is a crazy word and there is some unconscious people that don’t thing about what could happen because of their actions. Now, what about being a “Hero” and give your life to save others? hard decision isn’t it? That’s is the decision that this lady had, and with second she didn’t doubt it and just threw herself to save the little kid’s life. Thank God they both survived the incident. Hopefully the reckless driver learned a lesson, and after paying for what he cause he will not do anything again that could lead to another catastrophe.