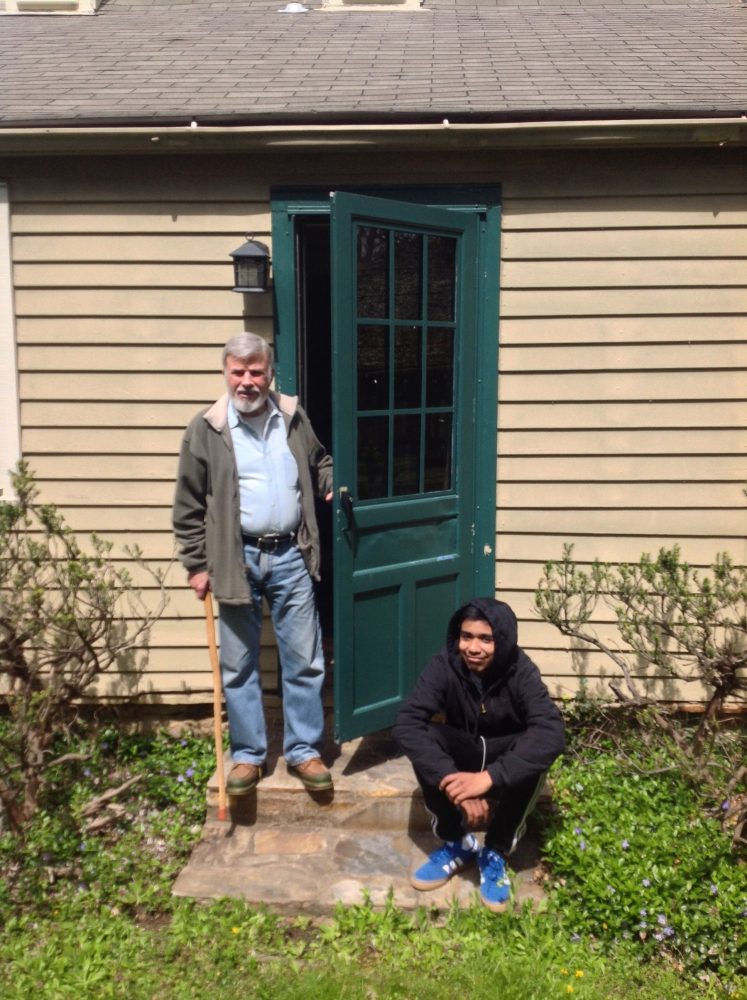 Prof Mccord stands at the original from door to the front porch of the 18th century Jamesson House. The family enclosed this front porch to convert it to bedrooms for the children in the 19th century.

Mount Gilead is a historical site in Centreville, VA that is home to a tavern house that is still standing and older than the United States constitution. It is being maintained through a contract with a George Mason University American History professor who has been living in the house for the past 20 years.  Originally it was named the Black Horse Tavern in 1786,due to a nearby stable with a picture of a dark, black horse on it. It was a tavern because it was alongside the main mountain road to the west from the port of Alexandria along the Potomac in 1786.  Joel beach, the owner of the tavern, prohibited card playing to keep a still, orderly house. Other taverns allowed card playing and gambling but maybe that’s why this Mount Gilead structure is still standing. It was still and unbothered.  I also believe these characteristics benefited confederate general Joseph E. Johnston 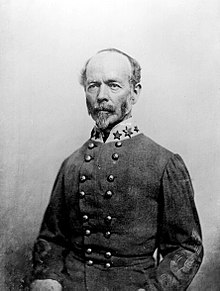 Mount Gilead was used as headquarters for Confederate General Joseph E. Johnston while some 40,000 troops were stationed in Centreville. Mt. Gilead was the home of the Malcolm Jamesson family from 1837 to 1904. 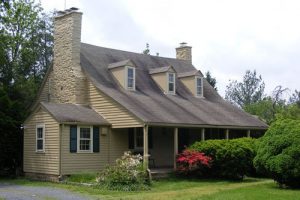 In addition to the Colonial and Civil War history preserved in this region we also visited a 1930’s Sear’s catalogue house that had the latest and greatest GE appliances for a relatively well off family employed by the Post Office during the great Depression.