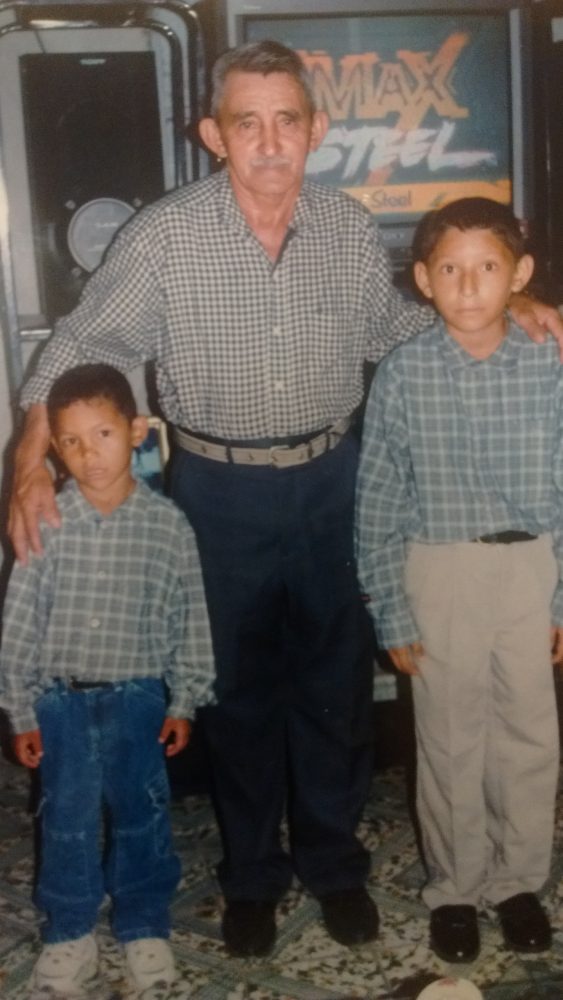 My first home was simple with one room.  I was born in Goascoran, Valle, Honduras in 1996.  This is a small town on the eastern boarder of El Salvador and to the southwest of the Hunduran capitol of Tegucigalpa.  It is a town close to San, Miguel El Salvador and the Pacific coast. There were mango trees to the left of the house and if you kept going there was a river where would people could fish. I remember people diving off the trees on the deeper side of the river. Going to school was fun we got to play soccer on our break. you would get beat with the ruler if you said anything disrespectful. My country had many types of fruit that brought money to the country to make profits. When I came to the United States I was 6 years of age. My parents invested their money on going to the United States to then later bring us. 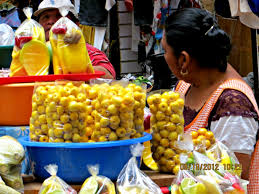 The photo above shows a local Market selling nances

The history of Honduras with the United States has been both positive and negative. Over a hundred years ago the Untied States began a policy known as Dollar Diplomacy. American fruit companies began investing in Honduras as a way as to keep the region politically stable after the building of the Panama Canal.  The Honduran government gave them a break on taxes because the American Fruit Companies built roads and gave the people jobs. Overall this was very positive and Honduras became a “banana republic”. The negative side of dollar diplomacy was that Honduran citizens did not like Americans having power over their country. Over the years America has trained rebels to overthrow governments that they did not like.  This was especially true during the 20th century cold war on communism and it has caused government instability in central America.  Many people today in Honduras look to opportunities in the United States in hopes for economic improvement. 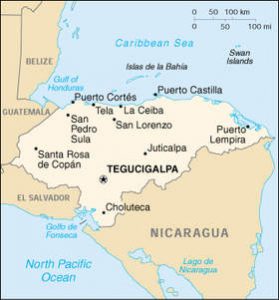 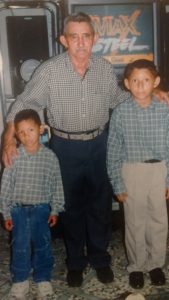