How can we be more UNITED? 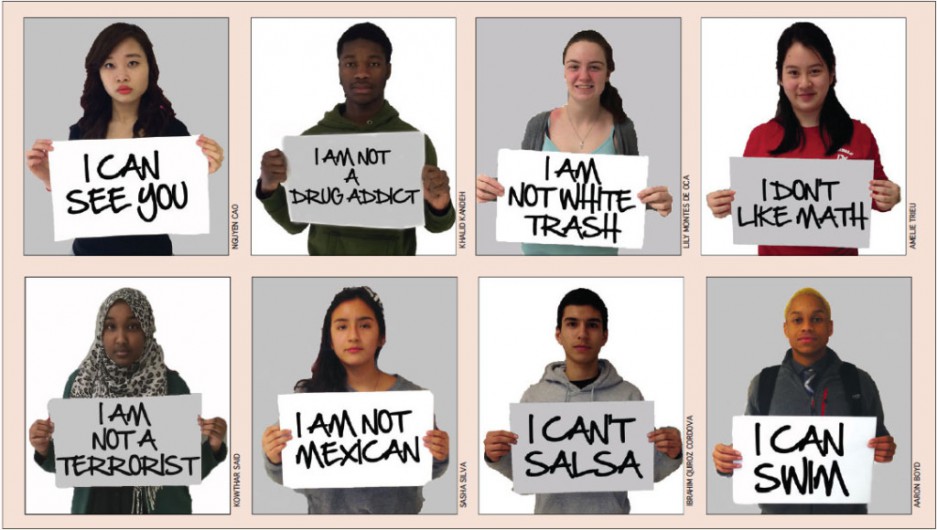 We are citizens of the United States of America but we are often divided as a society. Lets explore three example of a divided America and think about how we can become more United.

Equal access to transportation  Racism has been present in America and shows its face still today.  Civil Rights is about equal access to the benefits of society like education and transportation.  America has more differences today but we continue to judge those different from us?
The divide between rich and poor  In America we do not like socialism but what can be done about the inequality between rich and poor?  How much do the wealthiest Americans make and hoe much do the avergae working majority make?  What defines the working poor in America?  Look at the map below.  The Purple shows the poorest places and the white shows the wealthiest. 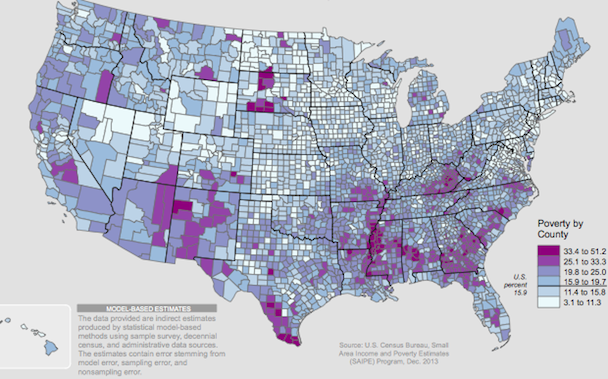 3. The divide between immigrant and citizen.  = this story is one of hope for young immigrants.  The talk of building walls and of the crime from gangs overshadows the hope of the majority of immigrants to the United States today.

Racial discrimination against African-Americans. For many years, African-Americans have faced discrimination on street corners, getting bypassed while hailing a cab. Right hailing Apps like Uber and Lyft promised that they will have a car to pick up anyone no matter what. This appealed to African-Americans in particular. However new study suggested that hailing Apps are still struggling with the same issue. This is happening is Boston and Seattle. This is not just a problem for the gig economy. But here, it is a special kind of challenge for Uber and Lyft. The drivers are not employees. They’re independent participants on the app just like the riders. It’s very similar on Airbnb. So these companies – they can crack down on particular users, say, who are overtly racist.

This is been happening for many years. Many different races like Hispanic, Muslims, but mostly African-American had faced discrimination from getting bypass while hailing cabs or buses. I think this should have and end because from what I know, racism is not allowed in this country. However, what I’m seeing is that this issue never change. Many people fear to go outside because other people make than feel less than others. Just because of their race.