How Childhood Stars Set An Example For Teens 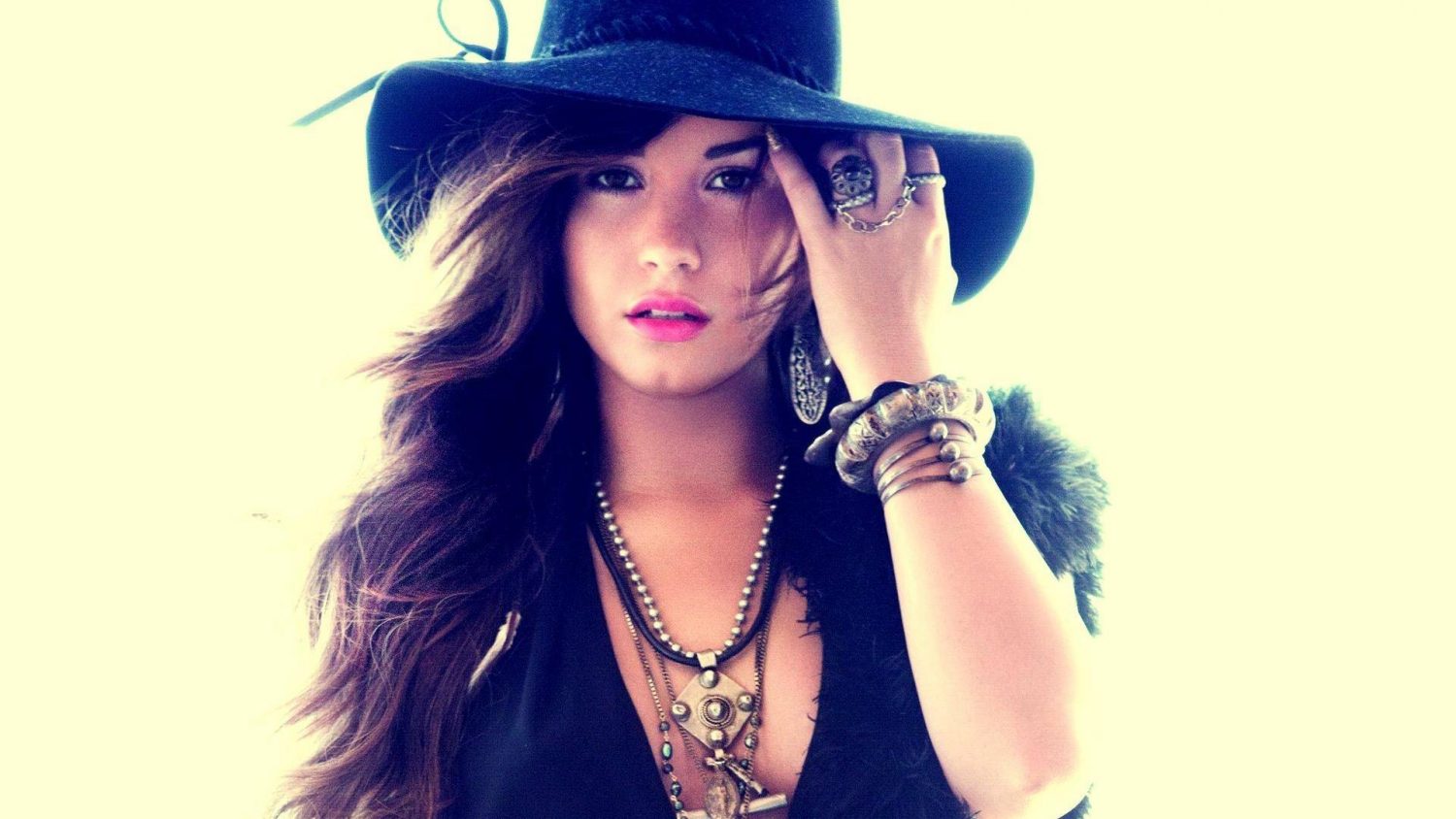 In the spot light many stars, especially childhood stars are pressured and end up going to a downward spiral whether it is with drugs or the way they act in front of others or how they present themselves. One of those childhood stars in the spotlight is Demi Lovato, a successful women who is now a judge on The X Factor and has a successful singing career. Even though she has a successful like now, but before that wasn’t the case. The childhood star ended up ruining her life, due to drug abuse. Demi Lovato found herself addicted to cocaine and realized that she couldn’t even go an hour without snorting the drug. Her life became a complete nightmare, she had to go to rehab and get away from the limelight. Her addiction got worse, due to the fact that the whole world would look at her life and her life became publicized. After getting released from rehab she tried restart her life. Many teenage girls look up to Demi Lovato as if she was nothing more than a victim to her own addiction. They see her as a survivor and look up to her for that exact reason.

As I fan of Demi Lovato I do think that she should be thought out a good person to look up to, but only to a certain extent and that would be her recovery. I find her recovery to be admirable, due to the fact that she did accept she had an addiction to illegal substances, she checked herself into a recovery facility and once she got out of the facility decided to change her life and become a role model to teens that are struggling. Aside from the drug abuse, she sets a good example for teens that struggle with mental problems, because she has dealt with mental problems as well. Society is the reason she felt so pressured and felt the need to turn to all these bad things such as mental problems and substance abuse. Government tries to push her back into regaining control of her life by making illegal to be a substance abuser.  She now is an advocate against self harm and is seen as a hero. Should her past affect how people look up to her now?