How Did Donald Trump Win the Election? 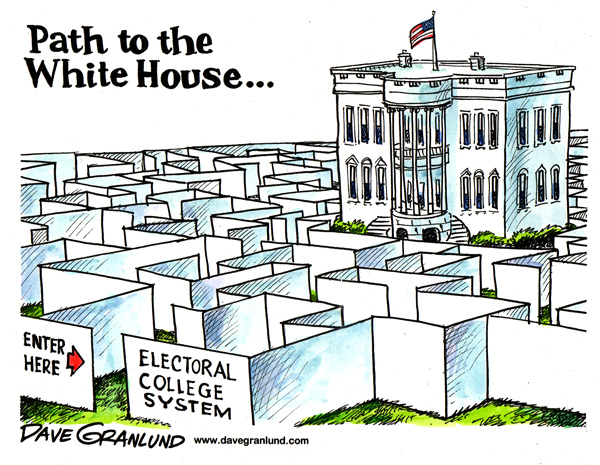 Most people in The US voted for Hillary Clinton ( 61,917,919 votes ;47.9%) so how did Donald Trump  (60,913,096 votes; 47.1%) win the election?  The answer is found in the US Constitution with the Electoral College.  To win the Presidency a candidate must earn 270 of the 538 Electoral votes.  Does this really reflect the voices of all Americans?  If not all who live here can vote and if only 55% of those who can vote do vote and if only half of those voters choose the winner in each state then we have a President who is only supported by about 25% of the population. 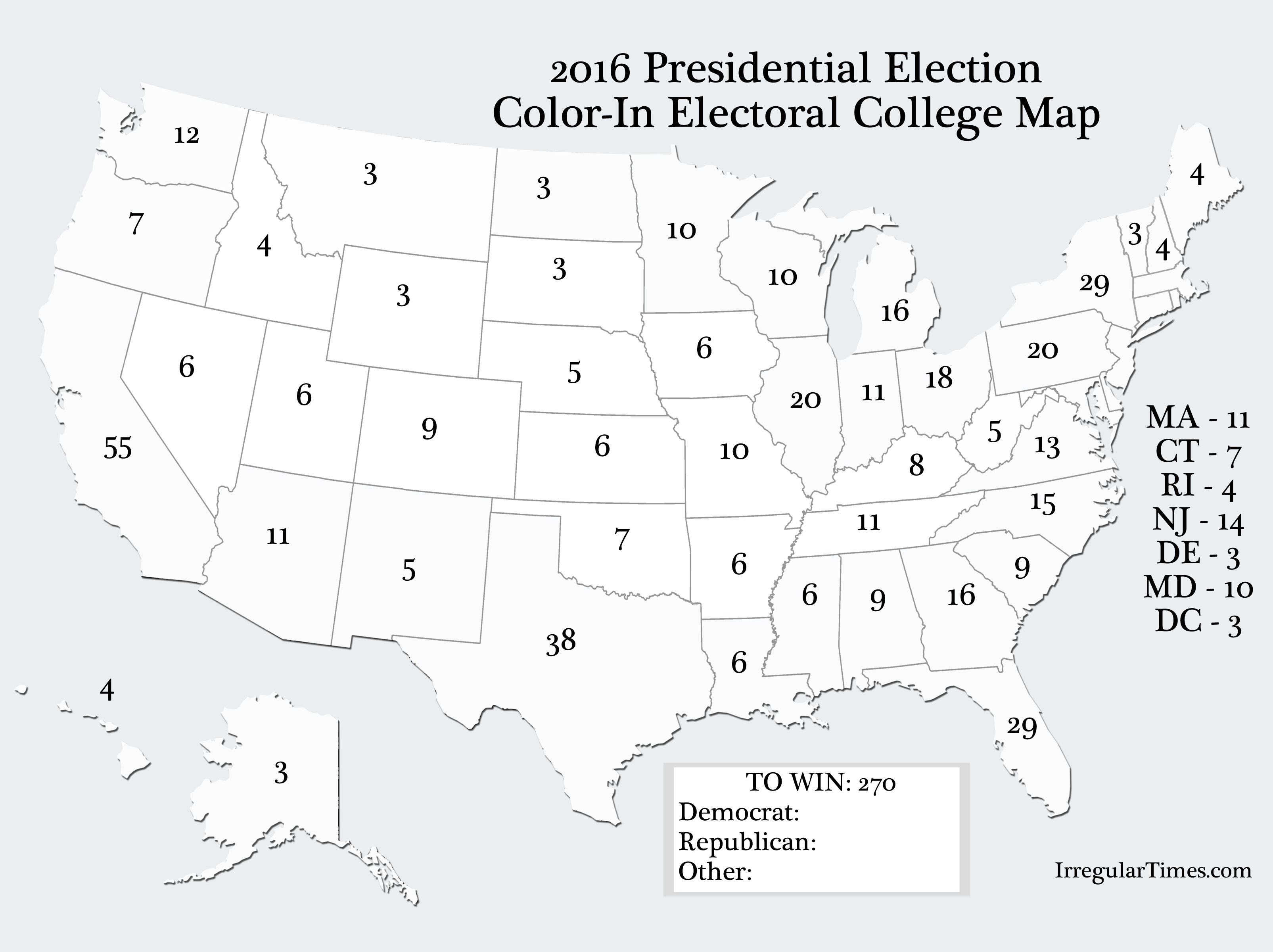 Approximately 58.1 percent of eligible voters cast ballots in last week’s presidential election, according to the latest estimates from Michael McDonald, associate professor at the University of Florida, who gathers data at the U.S. Elections Project. That’s down only slightly from 2012, when turnout was 58.6 percent, and well above 2000’s rate of 54.2 percent.

http://fivethirtyeight.com/features/no-voter-turnout-wasnt-way-down-from-2012/
A lot of people went to vote in this Election Day; more than some of the past elections but so many still decided to stay home. Many of the people were scared about a Trump win but many also looked to Trump for change.  There are questions about how he will lead. He has no experience in government and he has said things that are not respectful of others.  His own messages have been different from one another so nobody knows what he really believes.

Some people voted in person on election day and others voted early but 4 out of 10 voters did not vote at all.  In America we value democracy and in some places they die for democracy so why did so many choose not to vote?

They know that they need to get 270 to win the presidential. Finally, the declaration is ready, when the electoral college tells who wins the state.  The electoral vote keeps adding to see who is closing to 270, and who is winning. After, a long night they declare that Trump won the presidency…but is it time to change the system?
After a seemingly endless primary and election cycle, the United States has a new President Elect. In an extremely close election, Donald Trump was declared the winner of the Electoral college, obtaining the necessary 270 votes to win. However, it appears for the second time this century, the winner of the Electoral College did not win the popular vote, with Trump trailing Clinton by 0.7% according to CNN. This has thrust a discussion about the College back to center stage once again.

The Electoral College and Popular Vote for the President

How did the American people take the election results? Well the ones who just wanted a change and who feel like Donald Trump can be that change may be happy but others are sad and angry that America would choose a man who has so little respect for others.  Immigrants are scared about what he has threatened he would do with deportations. Families don’t want to be separated.  Immigrant people are dependent on this country, we work hard and we support our families back home.

All we can do is hope that the American people and the Checks and Balances of government will keep President Trump under control.