How I Met Your Racism? 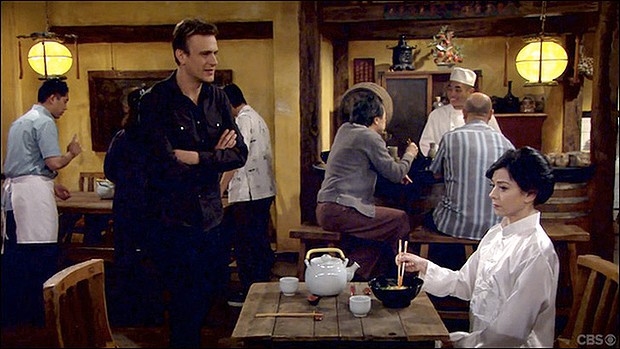 Monday night the hit TV series How I met Your Mother aired an episode trying to portray silly Kung Fu movies.  The episode titled “Slapsgiving 3: Slappointment in Slapmarra” caused a lot of controversy in the Asian community. People were hash-tagging #HowIMetYourRacism. The creators of the show reached out and apologized to the offended viewers.

I personally think that these viewers are overreacting. Many shows are known for stereotyping for laughs and from what I’ve seen, every race gets jabbed but it’s only television and isn’t meant to hurt anybody. It’s comedy; the creators and the network have a right to air their material without the back fire of it’s viewers. At the same time, the viewers do have their freedom of speech to react when they’ve been affected by something. In response, the creators did the right thing by apologizing.