How Was Henry Ford Progressive? 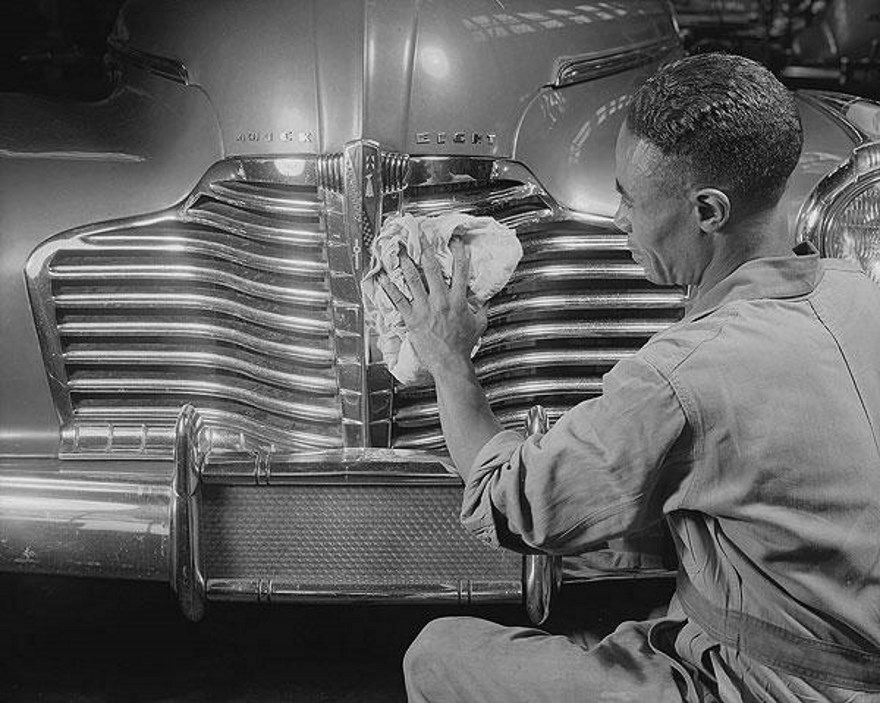 Do all bosses and factory owners take advantage of their workers?
No, not all. About a 100 years ago, Henry Ford, the founder of the Ford Motor Company and the founder of the assembly line treated his employees like no other factory owner. He paid them an unusual wage of $5 , which was a huge amount for his time period. Henry Ford wasn’t the type of factory owner to take advantage of his workers, nor was he mandated by the government to pay his workers the amount he did. He did it because he wanted good employees to always stay around. And by his smart strategy, his employees valued their jobs and took it very seriously. With Henry Ford’s great generosity towards his workers, his business grew rapidly and wealthy.  He also did not discriminate based on race.  This is why Detroit AKA “motor city” was a top destination for blacks during the “great migration”.

Henry ford didn’t just increase his popularity by paying higher salerys. Henry ford treated his employees with much gratitude and care. He cared much for his workers because he understood by taking care of them, they’d work with effort and passion. Ford added a sociological department that evaluated and tried to improve his workers’ lives. Henry Ford was an industrialist and a social progressive who greatly influenced American history in the 20th century. 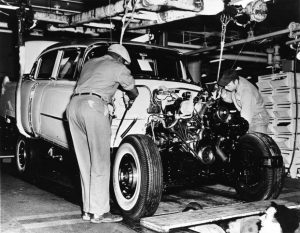