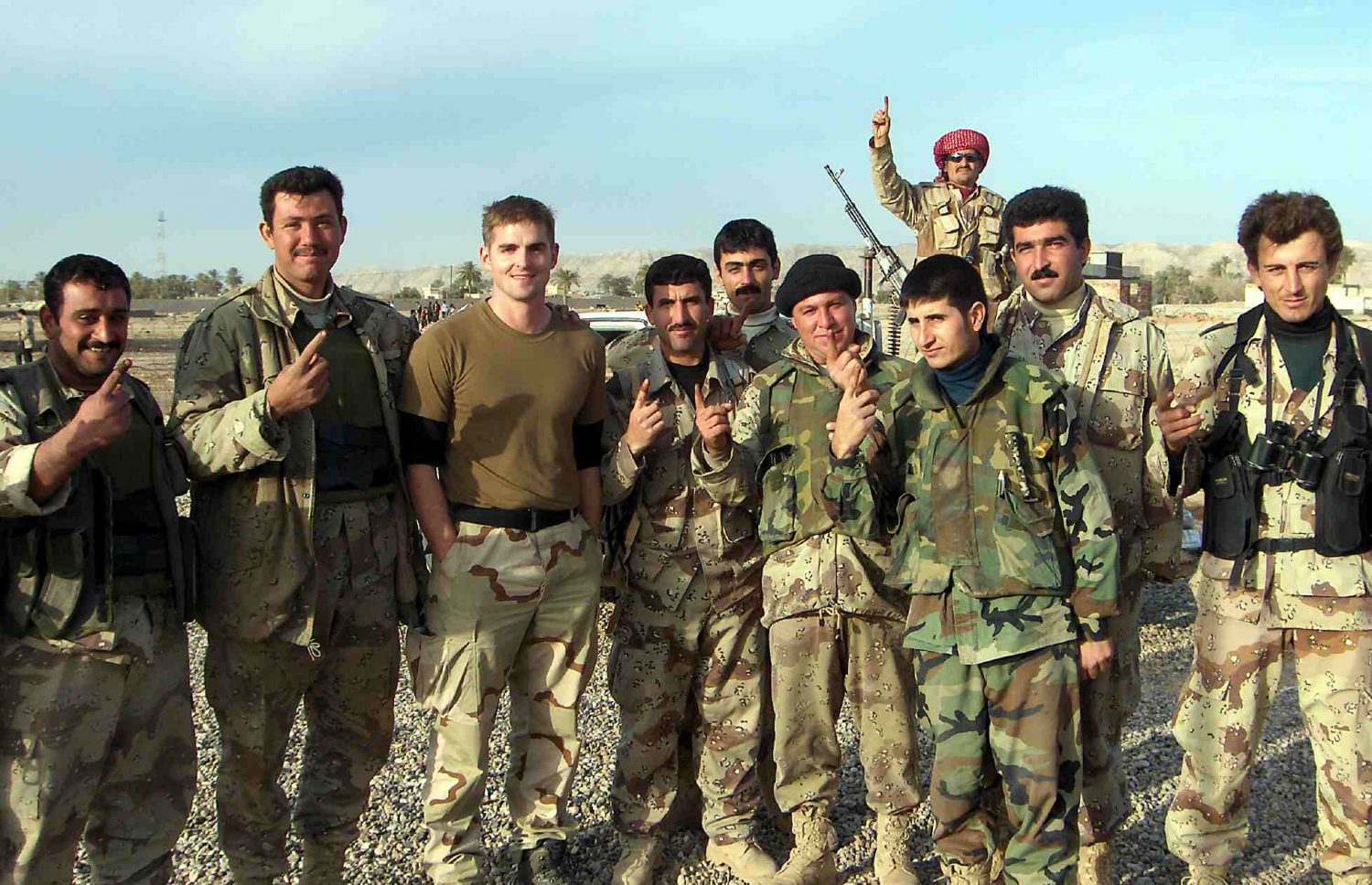 I recently read a book called Ghost of War.  It’s a true story about Ryan Smithson and his story of in being in Iraq. Walking on Iraqi territory changed everything in Ryan’s eyes. It made him a stronger, more disciplined person.  It made him appreciate the things in life that truly matter, and care even more than he did before about relationships with people. Walking into Iraq, he was expecting  the people to be burning the American flag, he was expecting evil from these people. The ways they make it seem on the news, or in the articles’ we read in the morning paper. In fact it was the complete opposite. He saw starving children waving at the American soldiers and having their hands up in a drinking position begging for water. With ragged clothes and no shoes. It broke his heart but not only him the rest of the soldiers. United States soldiers were commanded to shoot down anyone including children, who got close to gun them down. And not to give them food or water. But that didn’t stop Ryan. Ryan gave out more than a dozen bottles of Gatorade to the desperate kids, looking at it amazed never seeing such a thing. If the commander caught Ryan he would’ve been in lots of trouble. But Ryan didn’t care about that or what the commander had to say.  The way these kids looked at the Gatorade was like Christmas morning. It made him think about how unappreciative kids and teens are back at home. Or when he was a kid when he’d throw a temper tantrum and not eat his mother’s food. It brought tears to his eyes. In Ryan’s opinion he thought the kids of Iraq were Iraq’s future. He wanted them to remember him and the rest of the American soldiers giving them water and food. Not the bad guys that come into their country and kill them. He wanted these kids to remember American soldiers as heroes not killers. It made Ryan think why is he here, why is there this war, why do we take orders like these why can’t things be different?