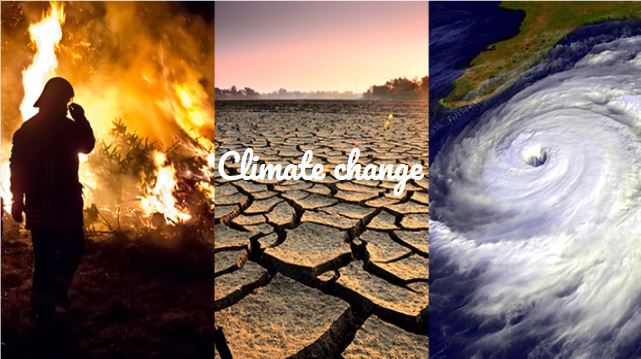 A hurricane is like a  tornado that starts on an ocean and hits the closest land causing damage to homes and buildings. I am interested in finding out more about hurricanes because they are fascinating to me. I’ve never been near a hurricane or a tornado but I have seen them on tv and I have always found them fascinating because of their power and devastation.

On October 9th there was a hurricane named Delta that was a category 4 hurricane and it was supposed to hit Louisiana in the afternoon.The storm has maximum sustained winds of up to 120 mph, making it a Category 3 major hurricane. Delta will bring a “life-threatening storm surge” up to 11 feet along portions of the Louisiana Gulf coast. Floodwaters and high winds could arrive ahead of landfall, making it too dangerous to prepare or evacuate as the storm approaches on Friday. Hurricanes are classified as categories 1-5 depending on how strong and sustained the winds are. People in Louisiana were worried because just weeks earlier hurricane Laura had come through and had done millions of dollars worth of damage. People were worried that a storm surge would destroy more people and their property. When It did come ashore it was only category 2 and the winds were blowing only 90mph an hour.

The most recent hurricane to hit America was hurricane delta that hit many states last week. There has been a record number of storms this year. An important question that was part of the Presidential debate was about climate change. Vice President Pence said he does not believe there are more storms than there were 100 years ago. Scientists have said that climate change is causing more storms with greater intensity.

Climate change includes both the global warming driven by human emissions of greenhouse gases, and the resulting large-scale shifts in weather patterns  for a longer period of time, typically decades or more.  The frequency of string storms like hurricanes and typhoons are just one on many climate change indicators but the increase in greenhouse gas emission is one of the leading causes.

Burning of fossil fuel such as coal, oil, and natural gas has been humans most  Harmful contribution
human beings have been using industrial fossil fuels only for about 150 years and this has caused rapid change.
It was in the 1880s when coal was first used to generate electricity for homes and factories. By 1961, coal had become the major fuel used to generate electricity in the United States.
The world consumes 8,561,852,178 tons of coal per  year
Deforestation is the removal of a forest or stand of trees from land which is then converted to a non-forest use.
Direct causes of deforestation are agricultural expansion, wood extraction and infrastructure expansion such as road building
Effects of deforestation are soil erosion, fewer crops, flooding, water cycle disruption, greenhouse gas emissions, changes in the climatic conditions, and loss of biodiversity.

Power your home with renewable energy such as solar and wind power.
Eat for a climate stable planet for example Eat more meat-free meals, Buy organic and local whenever possible, Don’t waste food, Grow your own food
Plant more trees as it absorbs carbon dioxide in the air and produces more oxygen
Invest in renewables and divest from fossil fuels
Use energy wisely for example Unplug computers, TVs and other electronics when you’re not using them
https://davidsuzuki.org/what-you-can-do/top-10-ways-can-stop-climate-change/
If you would like to see how students and educators are working in cooperation with the United Nations across the globe to become a part of the solution please explore the UN Global Goals.  https://www.globalgoals.org/

How can government help to slow climate change?

Governments must protect fragile ecosystems as a key to the fight against climate change
Governments can make a difference by supporting small agricultural local producers
Government policies should create laws that preserve important resources like trees, water, land and air while investing in jobs that use energy and resources in ways that slow climate change.
The Paris Climate Agreement is an important step towards international cooperation and the Democrats are leading the way for Americans to be part of the solution instead of part of the problem.
Take action and vote.  Here is the Democrat Party platform on Climate Change: