ICE Arrests; making plans in these uncertain times for immigrants. 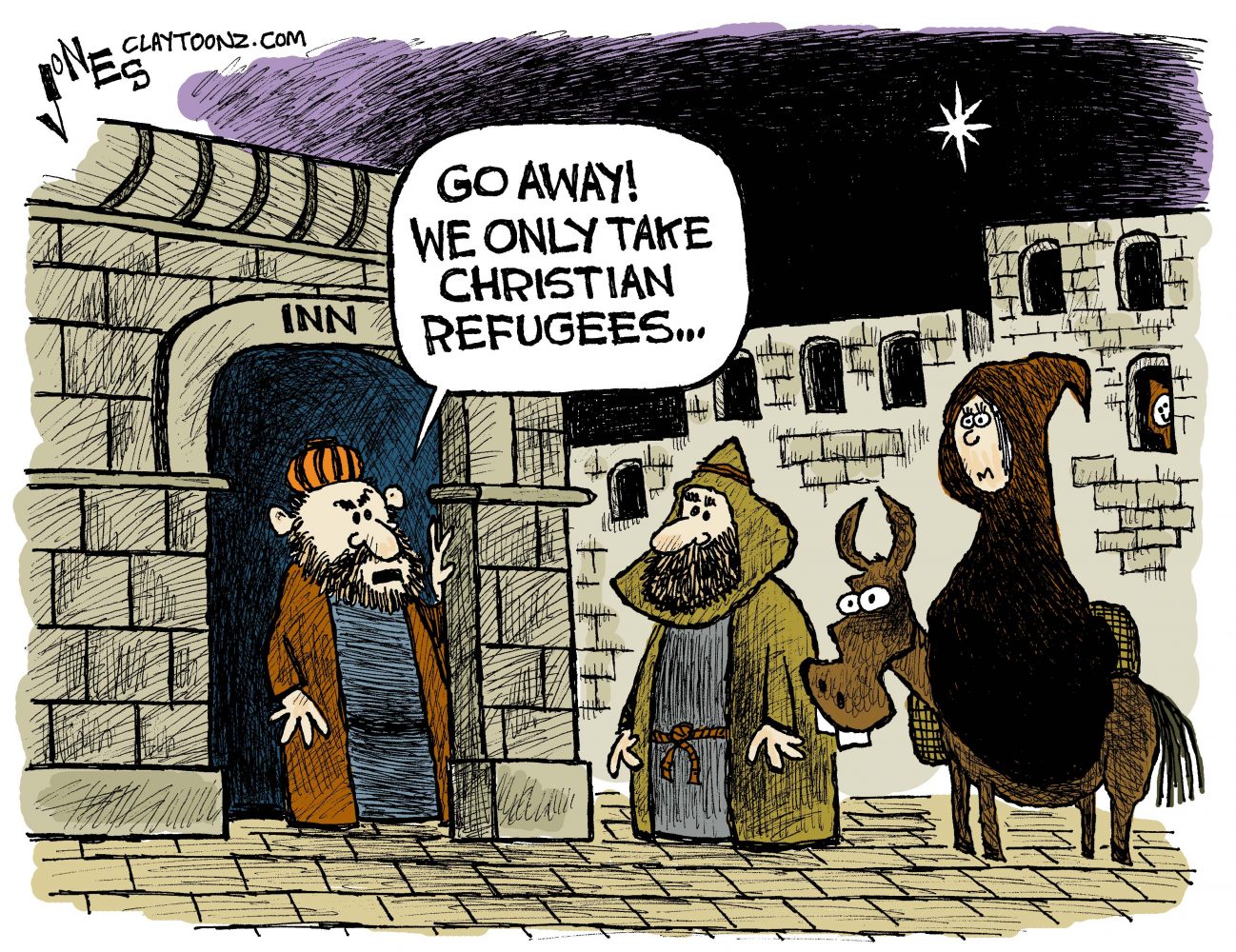 Word is out that ICE raids have been occurring these past couple of days in places all over the US. Its honestly outrageous how some of these raids are even happening in my hometown. Most of the people that are getting deported are criminals without legal documents. It’s heart breaking that a lot of families are being separated.

It feels like we are becoming the divided states instead of the United States. I mean we look at all of the demonstrations and protests that been happening all over the country.  On the one hand it means that we have freedom of speech but on the other hand look at what we are talking about. Americans are angry as shown by marches and protests for women’s rights, against police brutality, Trump became President of the United States without the majority vote, and this week many are anxious over ICE raids. Negativity is consistent and its contagious if you don’t stop it. I mean what is going to happen next? If people don’t work together when the President isn’t making decisions that’s best for the country, then this whole country is going to fall apart.  The power comes from the People and not from the President.

What is most important for American immigrants in these uncertain times? For all of us it is far better to know the facts instead of being afraid of the rumors. Have a plan and create a network of support.

Organizations such as the Immigrant Defense Project are standing strong to support the human rights of all who feel powerless in the face of this uncertainty.

The mission of Immigrant Defense Project is to secure fairness and justice for immigrants in the United States.

We work to transform a racially biased criminal legal system that violates basic human rights and an immigration system that tears hundreds of thousands of immigrants with convictions each year from their homes, their families, and their communities.

We fight to end the current era of unprecedented mass deportation via strategies that attack these two interconnected systems at multiple points. We use impact litigation and advocacy to challenge unfair laws and policies and media and communications to counter the pervasive demonization of immigrants. And we provide expert legal advice, training, and resources to immigrants, legal defenders, and grassroots organizations, to support those on the frontlines of the struggle for justice.

We help lay the groundwork for a day when the criminal and immigration laws of the United States respect and uphold the human rights of everyone, fulfilling the values of equality, justice, and fairness for all.

“ANNANDALE, VA (WUSA9) – Agents from the US Immigrations and Customs Enforcement Agency arrested an unknown number of people at a large apartment complex in Annandale, and at at least one other location in Alexandria this week, immigration activists say, as part of what appears to be stepped up enforcement actions around the country.” 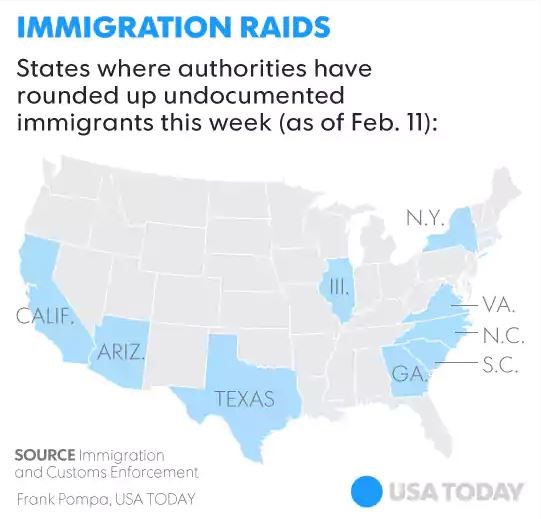 Resources for legal defense by immigrants in the face of increased ICE enforcement. 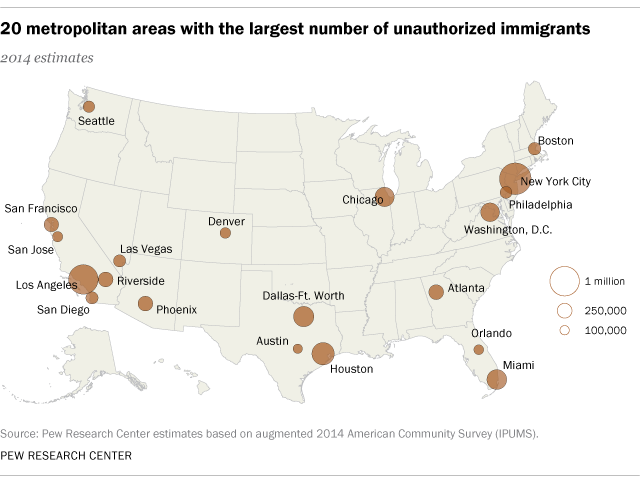 What is a “sanctuary city”? 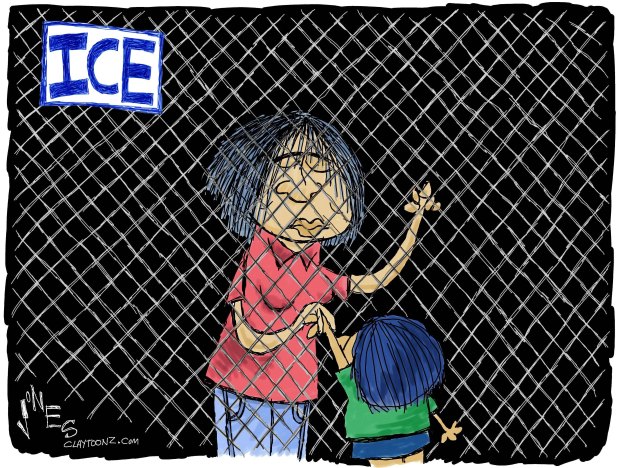