ICE gets a bad image; fear increases with new enforcement. 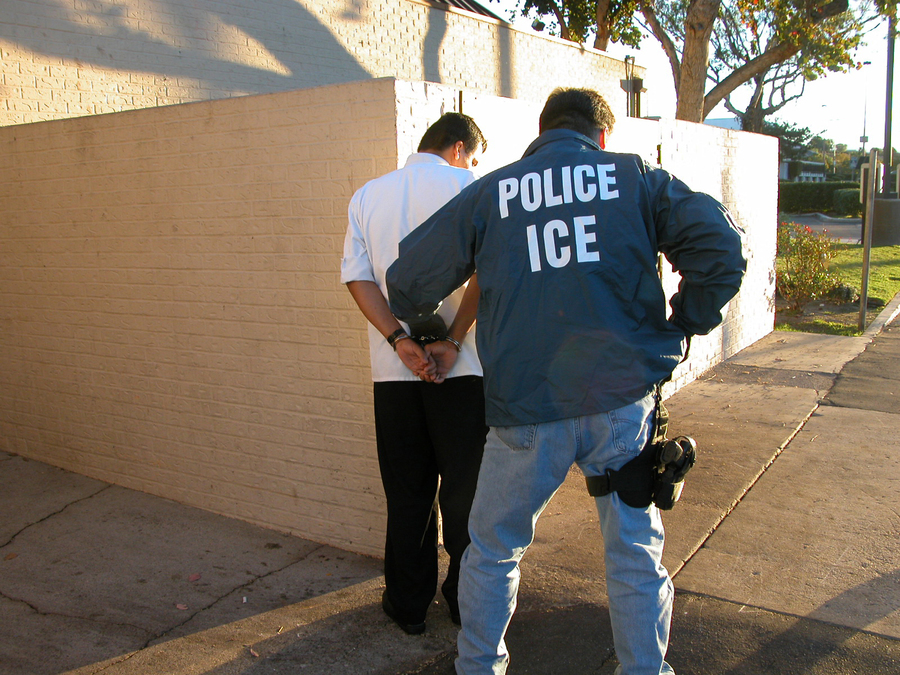 This Tuesday March 28th in the morning in Durham, North Carolina Immigration and Customs Enforcement police went to the house of Elda Bonilla. They went and asked for a man named Pedro.  Pedro didn’t  live there anymore and when Edwin Leonel Reyes sees that immigration is in his house he ran away.

The officer of ICE asked Elda to call Edwin Leonel Reyes back and then they kicked him and arrested him. Edwin is the brother in law of Elda and she said that before they arrested him they kicked him. The officer took him to the detention center and later he told the Spanish news outlet Univision that he had his head swollen and also that his body has hurting.

Elda is saying that it was not fair that they took Edwin because he was not the man that they were originally out to find.  The  Immigration officer told her that if she didn’t wanted problems with immigration she better keep her mouth shut.

I think that it is not fair that they arrested people just because they don’t have American documents and if they have not done anything bad and they are not criminal. It is unfair that they go to jail just because of that. The immigration officer told Elda to close the door because it was not good that the kid sees that. While she was recording with her phone she was telling them that it was not fair.  If an arrest is not good for the kids to see then why is it good at all? 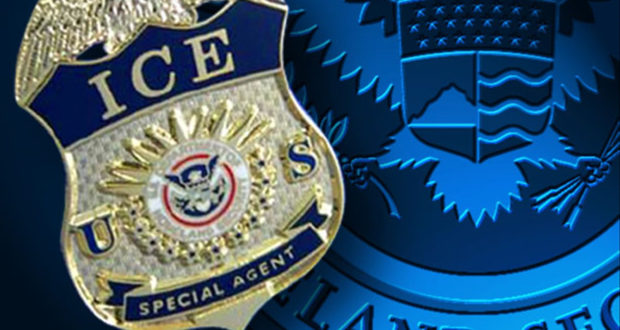