Immigration at the end of the 20th Century 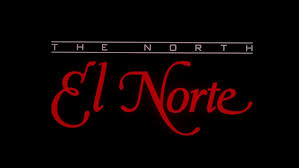 Immigration has always been a part of my life since birth. Crossing borders is like second nature to us, whether it be legal or not. My parents were born and raised in Jutiapa Guatemala. Growing up they had little to eat and had to work since the age of 5 to support their own families. During this time Guatemala was experiencing civil war ( 1960-1996). They’ve seen peoples arms cut off and have come close to death themselves. Growing up poor of course they did not want this for their children and in turn immigrated to these United States. 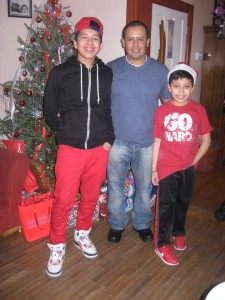 Initially they came to the US and after a few years they went up north where I was born in the great country of Canada.  I am a Canadian citizen.

The chart below shows a drop in overall immigrants to the United States by the end of the 1990s.  At the time when my parents came in 1995 South American immigrants were numbering 90,000.

Some facts on Immigration to the United states in 1990s: