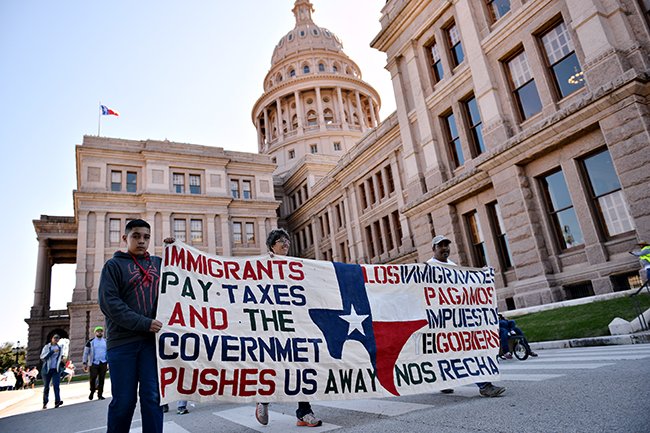 Immigrants in Texas are still seeking justice and fair opportunity today. Many in Texas are nativists who feel threatened by immigrants coming across their border.

The history of immigration began around 1600 when the British and other Europeans settled in the east cost, after many Native American die by diseases, the settler  needed people to work for them, so they brought the African as slaves. during this time most of the  immigrants were coming from Europe and Africa.

Why would people move to the new world during this time? the Europeans moved to the new world looking for land and to make profit of it, and the other hand the Africans were forced to move here to work in plantation as slaves. In the beginning of our country most immigrants came from North and West Europe but at the turn of the 20th century immigrants were here from China, Japan, and Southern and Eastern Europe.  Many Americans began to feel that if you were not born here then you should “go home” because you were taking America jobs.  This was called nativism.  Some of the fear of immigrants came from world War I and American attitudes of racism and isolationism.  Today people have mixed attitudes about immigrants but they continue to strengthen our country and come for opportunity in education, jobs, and safety for their families.

Where do most immigrants to the United States live today? 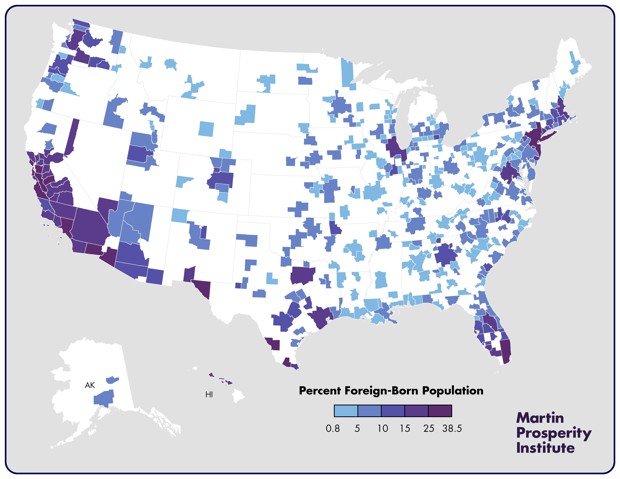