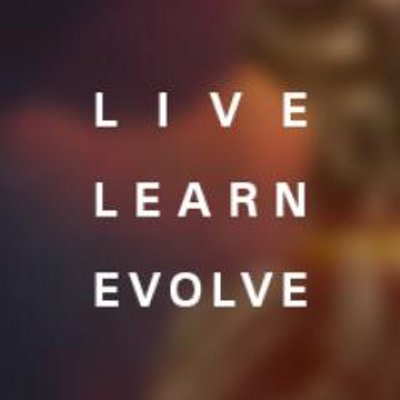 Every media outlet is inundated with reports about ISIS and the destruction they’ve caused. ISIS is a malicious group is vehement to destroy any non-believers of their contorted ideology. In times like these, awareness is crucial, its important  to know what persisting dangers exist on this planet, but can it be detrimental? Humans have an inherent proclivity of wonder and curiosity. Usually through schooling institutions, that natural wonder and awe of this universe becomes stifled through the unnecessary programing that schools administer (learning becomes a boring task to them). To fill that void of curiosity, illusions and delusions are accentuated. People become obsessed with famous individuals, sports, and television (nothing inherently is wrong with them, they just become a distraction to more important events). If we obsess over ISIS and begin to live in fear, we are giving them what they want; terror. They are terrorists and terrorist evoke widespread fear via beheadings, murders, bombings, etc. Widespread terror puts societies in discord and disarray. Fear is the greatest illusion of them all.

We need to not be emotionally involved with this issue, acting rationally in this case, will provide humanity with assurance and will be the best strategy to eliminating ISIS. Obviously a more specific plan to destroy ISIS is needed, but that plan can only be conceptualized and executed with a rational and emotion-free mind. By that I mean, a mind that is overall clear, so that it can think objectively. I don’t literally mean eliminate your emotions, I am suggesting that its best to function with your emotions uninvolved and controlled. Our brains function optimally when they are clear

How does obsession over politics and war serve us? Worrying and fear are not solutions. I have no effect on ISIS and they have no effect on me. I am aware of their grotesque mission and the lives the have taken, but I will not let them control my emotions. Emotions = energy in motion. Our behavior and actions are governed by emotions (happiness, sadness, neutrality, abhorrence, love, greed, etc). Neutrality works in tandem with rationality, everything else corresponds with subjectivity (which is fine, but not in crisis). Detach from this war and do not let it control you, by being an archetype of immunity, you are helping empower the world!