In Zimbabwe Speaking Out is Either Brave or Foolish 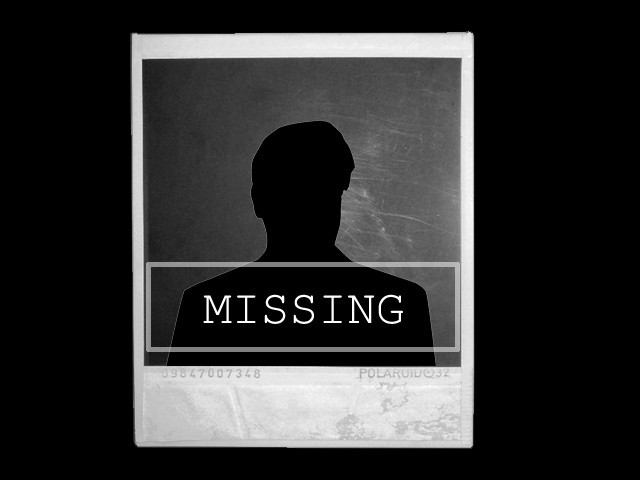 Itai Dzamara set a goal to stand up to the unjust president, Robert Mugabe and has now gone missing. Dzamara held up a sign in front of the parliament saying that the president needed to go. He also delivered a petition to the president’s office demanding that he resign. He quickly rose to fame as a brave political hero to those who supported him and a reckless rebel to those who were scared of the authority the president held.

Itai was beaten by officers and briefly put in jail but the anti- government word kept spreading. The president was widely disliked because he was killing hundreds of its opponents since he rose to power in 1980. In January 2015 Dzamara became anxious and began telling his friends that they need to be prepared to go on without him. The last time he was seen was two months later.  On March 9th six men in plain clothes grabbed Dzamara while he was getting a haircut, handcuffed him and threw him into the back of a white truck. Since then, no one has seen him.
To find out more about political prisoners around the world; take action by clicking on this link from Amnesty International.

https://www.amnesty.org/en/
To learn more about the difference between liberties in the United States compared to the liberties in other countries, click below.