Incidents of protest after Trump’s victory 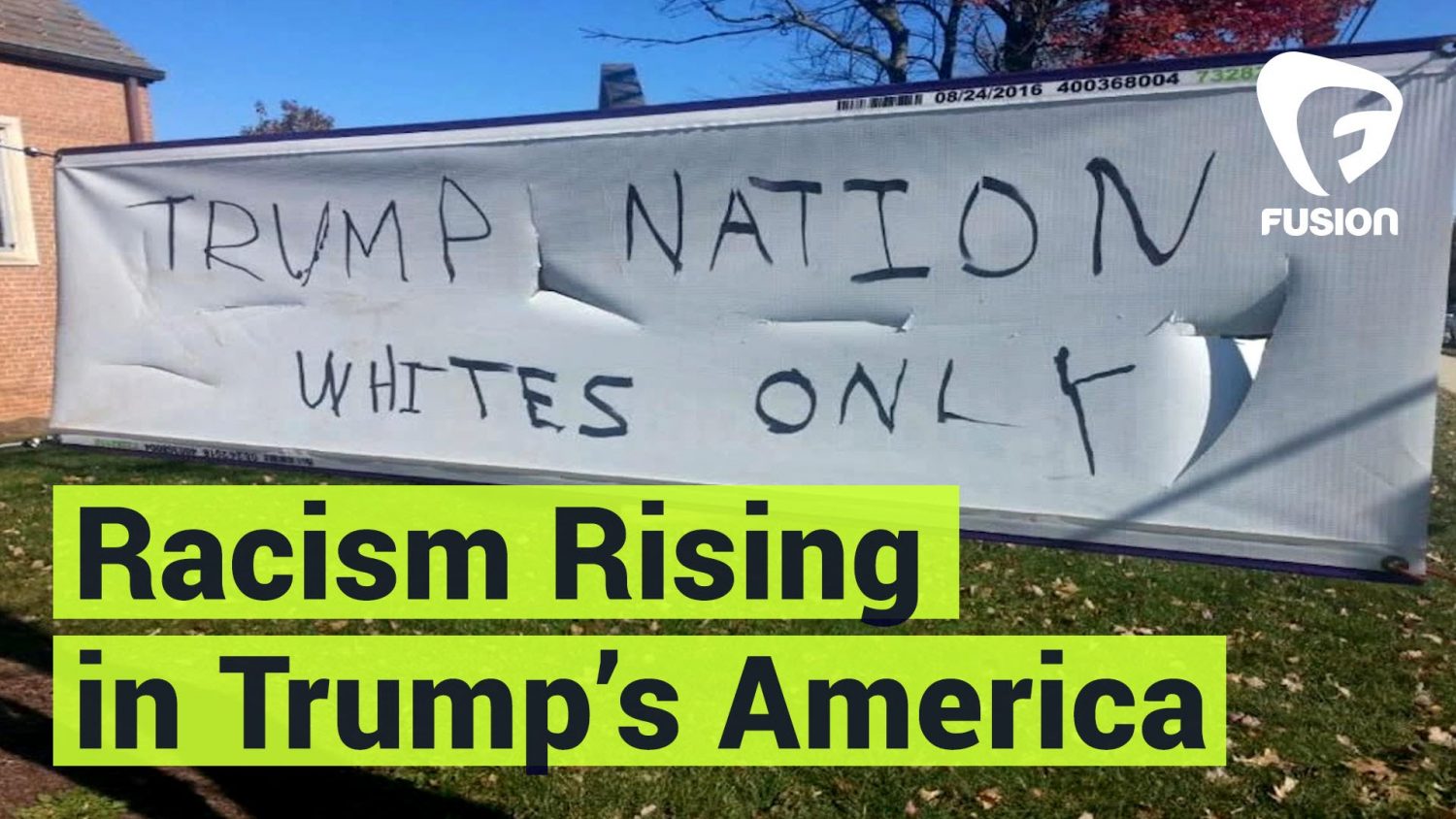 President elect Donald Trump’s victory has caused many negative impacts and emotions from the American public. A protest towards Donald Trump took place in Olvera street plaza in downtown Los Angeles. Dances took place while holding signs expressing, “United Against Hate”, and “Choose Love”. A women who spoke a foreign language was called by disrespectful names.  Hate and racism in America are like a fire that has not been completely put out.  It seems that this election has fanned the flames. We need to put out this growing fire in order to be a more perfect union.


Since the presidential election, reports of intimidating and aggressive incidents toward minorities and women have surfaced across the country. The Southern Poverty Law Center, which monitors hate incidents, has recorded more than 300 such reports in the past six days.

SPLC spokesman Ryan Lenz tells The Two-Way that they “span a number of different sorts of ideological motivators,” including anti-black, anti-immigrant, anti-Muslim and anti-woman attitudes. 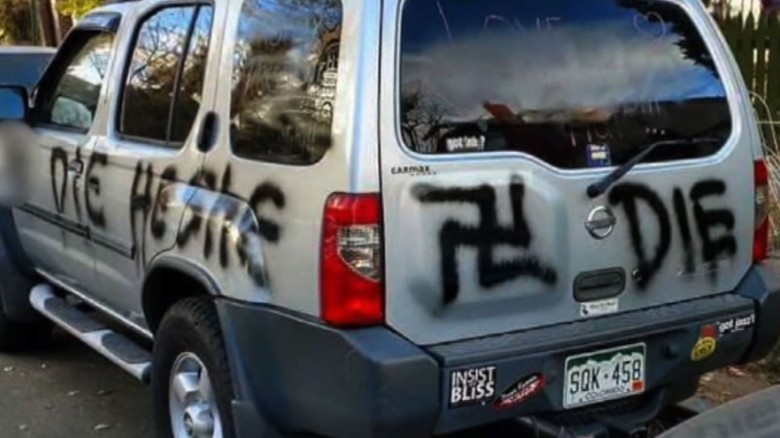 Bullying stories are spreading on social media, there are a growing number of investigations into reports of  harassment and hate crimes.  In Maryland an Episcopal Church was graffitied with , “Trump nation white Only “.  Many events are happening due to this election even causing kids to be scare to attend to school. School kids are being bullied by others treated differently with hate and racism.
Many of these reports are coming from school and university campuses. At Minnesota’s Maple Grove Senior High School, a bathroom stall was said to have been defaced with “#whitesonly,” “#whiteamerica” and “Trump,” among others. “Students say they now worry about going to class,” according to a local CBS affiliate. In a letter to parents, the school’s principal said he was “horrified” and that it “goes against everything for which our school stands.”
http://www.npr.org/sections/thetwo-way/2016/11/14/502013652/hundreds-of-hateful-incidents-reported-in-wake-of-trumps-victory

Some Donald Trump supporters as well as angry Democrats are making the wrong decision causing psychological problems terrifying the people. Hispanics as well as Muslims are being treated with hate and unfortunately this is causing angry and violent reactions such as the recent tragedy at Ohio State University.
The vehicle of a transgender woman in Denver was spray painted with a swastika, the words “Trump” and “die,” among other derogatory terms.
Churches are being marked with graffiti, the people that are doing this need to respect sacred places. It is not a game. This is all going to cause a bad impact. We must be a force of peace and encourage all Americans to start moving in a new direction. We are not going to agree but we need to find a way to at least discuss our disagreements. 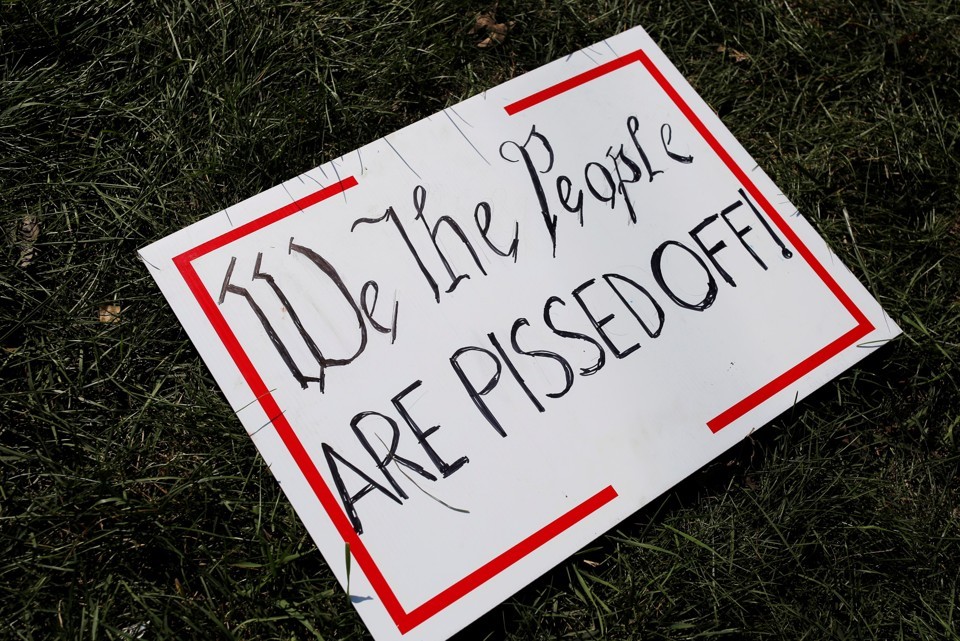