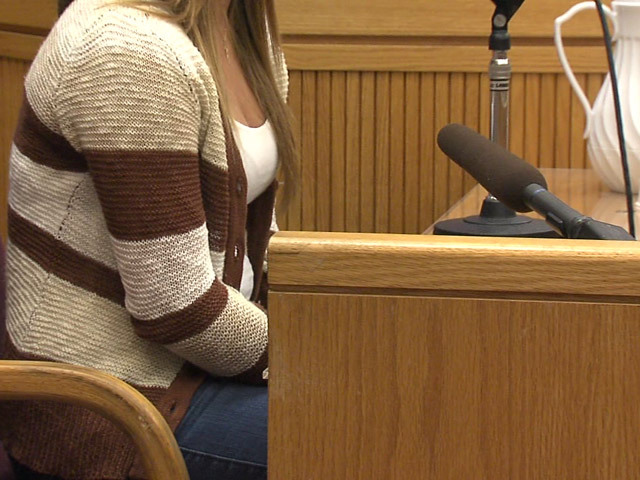 Is it correct to accuse an innocent student of rape?

At the University of San Diego, a student was accused of raping a young girl who attended the same University. These two young students were friends they had a strong friendship that turned into something else quickly. They would text and go out sometimes. They were both at a party. Everyone was having a good time and enjoying themselves. Everyone dancing, two guys including the young girls friend went into a room with her and started trying to touch her. Eventually 5 minutes passed and someone came into the room, both of the guys left running.

The young girls friend denies everything and says he never touched her, and it was all the other guys fault. The other guy supposedly planned it. The two guys were expelled from the University and never allowed to go back. At the court the guy had evidence that the young girl actually wanted to have sexual intercourse with him, and it wasn’t rape. The school didn’t allow him to show his evidence, so therefore he had absolutely nothing to show he was innocent. Eventually, they found them innocent and they were required to go back to the University. This story shows that under law we are innocent until proven guilty.

He and his accuser had been hanging out, texting, partying and studying together on friendly terms for months after the alleged assault. 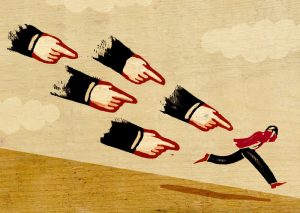