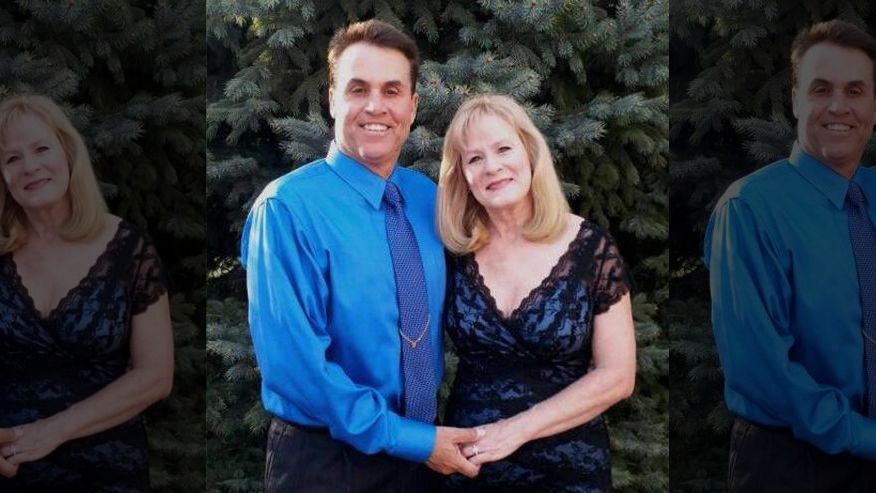 Harold Henthorn, a man accused of pushing his wife to her death off a cliff in Colorado’s Rocky Mountain National Park also killed his first wife 17 years earlier, prosecutors said Wednesday, and a judge agreed the cases were similar. Prosecutors said Henthorn plotted and planned to push her more than 140 feet off a cliff in a remote area far from the trail the couple had been hiking on Sept. 29, 2012. Henthorn had taken his wife to see the autumn colored trees and snowy peaks of the national park to celebrate their 12th wedding anniversary.

Henthorn was the only witness to the fall. Hazra said investigators have talked extensively with friends and family who convinced them he was dangerous. A grand jury indicted against him last week. Prosecutors also examined his financial records that showed Henthorn was living off $1.5 million in assets that were partly from his late wife. The fact that he was found “not guilty” on first degree murder when he killed his first wife shows just how cases are just passed through and not looked through with more detail.

This could of been avoided if the court looked through the case thoroughly on the first murder case. I think in order to prevent this from happening again, the court and the investigators need to look through each of the cases with more detail before making any final decisions because cases like this is a prime example of how our court system rushes through cases and don’t pay attention to detail.It makes us question if we are releasing criminals on the street.