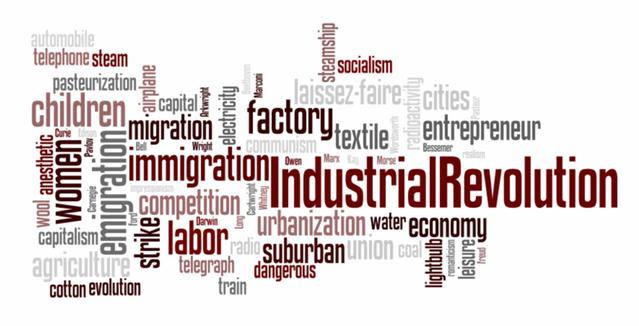 Between the 1860s and early 1900s many inventions were made. The new technology and inventions improved the network communication and transportation. These inventions resulted in new industries which meant more wealth and jobs.

There were many inventions throughout the years past and to this day there is new inventions coming out.

In 1873 Christopher Latham Sholes invents his own typing machine. Soon after he sells a prototype, it began to be a mass production. Mark Twain was the first to produce on the typewriter in writing “Adventures of Tom Sawyer”. Back then not many people owned their own typewriter but now as the present many use this typing machine or as keyboard to type emails, texts, write news stories etc. As in today people are not like writing on paper anymore, its typing something up and sending it. 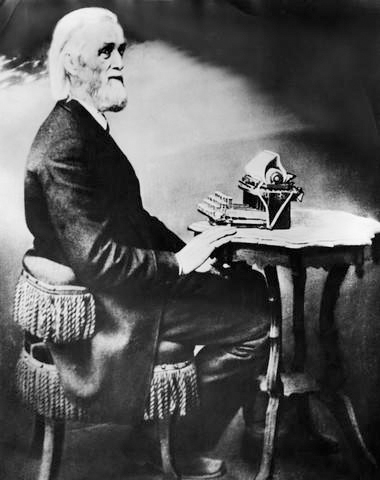 In 1876 Alexander Graham Bell had the idea of the telephone. Ways to send sound via and also organized the telephone company (AT&T). Many people couldn’t own this telephone but now mostly everyone has one. People are now more on there phones.

In 1889 Mrs. WA Cochran of Indiana produced a dish washer machine to make kitchen work much easier. Maybe back then they had to their laundry by hand and on sinks but now everyone uses a dishwasher in their fancy kitchens. It is more useful to wash but it may be costly because of electricity use. 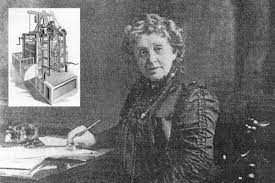 In 1902 Willis H. Carrier designed the first system that controlled temperature and humidity. He eventually found his own company to produce air conditioning equipment. Most people now use air conditioners in the hot summer days or also depends on what air conditioners it could be for the winter days. To much using this and the bills can come out high, not like back than people didn’t use or have this.

In 1927, the television was made. Philo Farnsworth the one that first demonstrated the first television to investors in which he soon earned millions of dollars of that invention of the television. People back watched television black and white. Now many people have a television to watch their games or news in color.

There were many inventions throughout the years past and to this day there are new inventions coming out. The industrial age has a large amount production of goods and services. Human beings have always invented but industry allowed for mass production and mass consumption. For the last 120 years there have been inventors that made new inventions every year and they have much more people than before to buy these the inventions. The investors get profit but the inventors get recognition and success.  This is because most inventions today can be registered with the government trademark and copyright office which is also known as the US Patent office.