Is Brazil ready for the Summer Olympics? 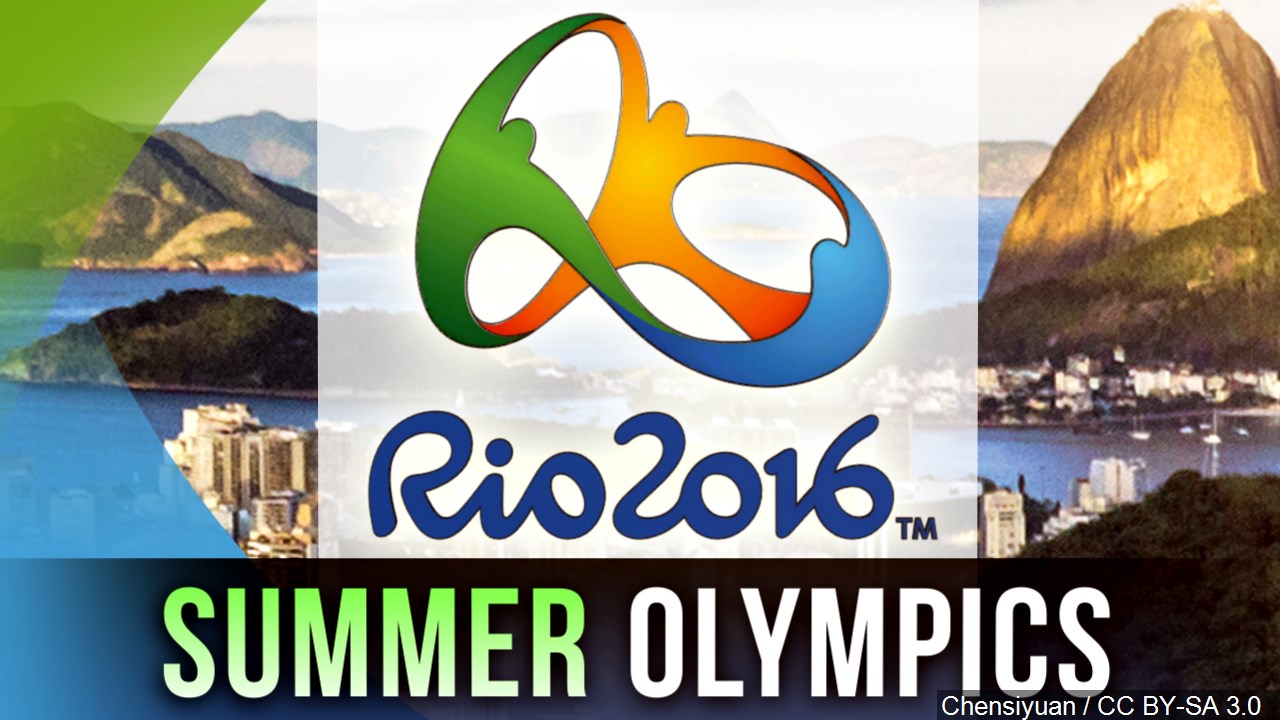 2016 summer Olympics will be in Rio De Janiero, Brazil. There are hundreds of competitions in the international Olympics.  Athletes from different countries participate in this ancient tradition.  The Olympic games originated from Olympia, Greece and continues as a modern way to attract business and diplomacy in the global marketplace.  The Olympic games bring diplomacy.  Athletes get to know other culturally and competition is promoted peacefully.

The International Olympic committee decided that the 2016 summer Olympics will be in Brazil.  Is Brazil is ready for Olympics?

Brazil is facing economic and political crisis which is the big issue for the country and could have a heavy impact on  the Olympic game.  Organizing the Olympics is not a small thing.  Governments need to have a heavy amount of investment to organize it.  The Brazilian government falling apart economically.  The President of Brazil Dilma Rousseff  is being pressured to step down and has been taken to impeachment for the charges of corruption.

In addition, the Zika virus has been spreading in South America which can be major health issue for athletes.  The Zika virus could stop visitors from coming to brazil to see the Olympics which would cause a decrease in selling Olympic tickets. Venues are not yet complete in Rio de Janiero.  Some of the Venues will be open in July- the games begin in August.  The Brazilian government spending a lot of money and its falling apart.  They are hoping Olympic success will bring new government unity and national pride.

Here is more information about Crisis in Brazil.