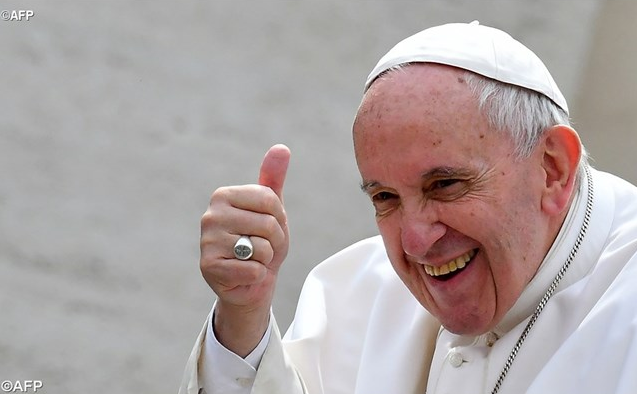 Religious affiliation and belief in God has dropped in developed countries, and studies show that each generation is less religious than the one before it. Are people beginning to turn their backs on religion?

As religious belief declines in the Western world, it was thought that the United States would resist the trend.

Research from University College London and Duke University have revealed that the number of people in the US who have religious beliefs or attend church have dropped, as well as the belief in God.

American religiosity has been declining for decades. In one study, a team found that 41% of people 70+ report that they attend church services at least once a month. For people under 60, only 18% attend church at this rate.

Researchers say that this data will consist over time, reflecting the trend seen elsewhere in the world. Each age group is little less religious than the one before it.

Why has the number of religious people in the US been declining after each generation?

Let’s look at choice. Today, with more rights and freedom, it’s more present in cultures to give children the choice to believe in a religion or not. There is no longer one clear way of behaving. The need for parents to protect their children from prejudice to conform with the community’s faith has greatly fallen. There is a new acceptance of new people and their culture and views. Parents now have the choice to teach their children about different views and morals. Children have the choice to choose them.

Naturally, with the new introduction of choices, religion will have lost some of its members to non-belief because it was a new choice to take.

Regarding our modern education system, schooling gives students more choices by allowing for an unbiased teaching of different cultures and ideas. In different countries, it is mandatory for children to take religion classes up to a certain age. We see that many religions have similarities when we compare them, and that one is not worth more than another.

Other people believe that religion is a method of controlling the masses and cite politicians who use support of popular religions to increase their amount of voters. Additionally, some people believe that religion is a burden on society or themselves. Ideas like praying regularly, not eating pork, sexual abstinence, fasting, circumcision, being against homosexual relationships and abortions, etc. can seem like a waste of time or immoral to people.

With the new introduction of new rights and the encouragement to think freely and rationally, many people see religion today as something that is fundamentally irrational. In a literal sense, turning wine into water or healing people’s ailments through touch may seem contradictory to modern science which can be said to have more proof.

To conclude, religion is declining because of the increase in choice, education, information, bad press, and the idea that it is useless and that its principals are illogical.

Perhaps it is a natural progression of society to leave religion and begin instilling morality through education and understanding, rather than fear and fallacies.