Is the NRA Republican? 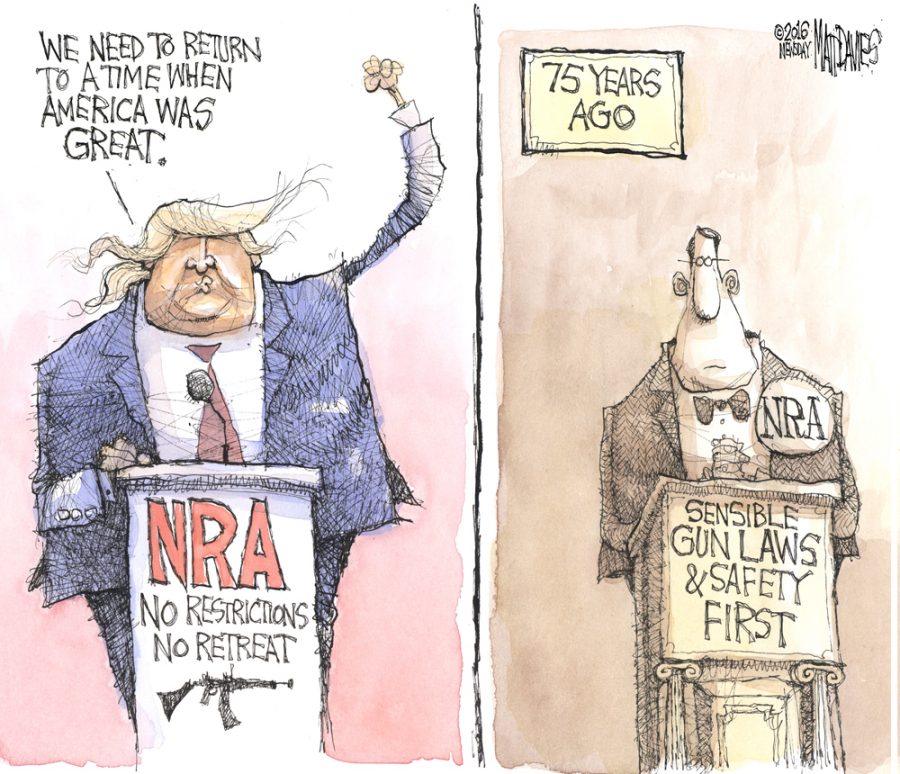 What is the National Rifle Association?

This lobbying organization was founded 1871.  The primary goal of the association would be to “promote and encourage rifle shooting on a scientific basis.” Today the organization is strongly supported by most Republican conservatives and the American gun market.  Since they advocate for the marketing and sale of guns in America they have money to support their cause.  Records show that they spend the money supporting Republican politicians who will pass laws that protect the gun market and a liberal interpretation of the 2nd Amendment to the US Constitution.

However, the NRA has also contributed 37% of its congressional campaign donations to Democrats who represent rural hunting areas such as West Virginia.

In 2017 the top 10 Senators and House Members supported financially by the NRA :https://www.nytimes.com/interactive/2017/10/04/opinion/thoughts-prayers-nra-funding-senators.html

Who is Barbara Comstock?

She was a member of the Virginia House of Delegates. She first won election to her seat in 2009. She has worked in numerous positions for various government agencies, including as chief counsel of the House Government Reform and Oversight Committee, director of public affairs at the Department of Justice, and as a Congressional staffer. She is a founding partner and co-principal of the public relations and public policy firm Corallo Comstock.

What does this ad claim about her?

This ad claims that ComStock has received a fair amount money from for supporting them. she hasn’t said anything about gun laws and how it should be properly used. She hasnt addressed how she can make guns more responsible to use or even how to make a school shooting more safe for the kids.

What strategy is being used in this ad?

Yes it was effective because she was replaced early this week by Jennifer Wexton!

How has the NRA continued to be political and follow the Republican led example of President Trump through inflammatory social media tweets?

NRA Used social media as a source to attack all doctors in the world for letting there voice be heard over gun politics. doctors weren’t to impressed because they are the reason who save people from gun violence. 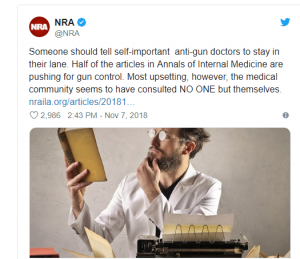 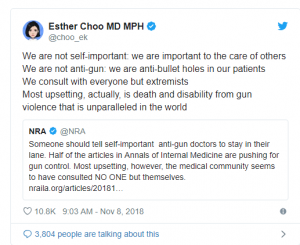