Is there actually equal representation in Congress? 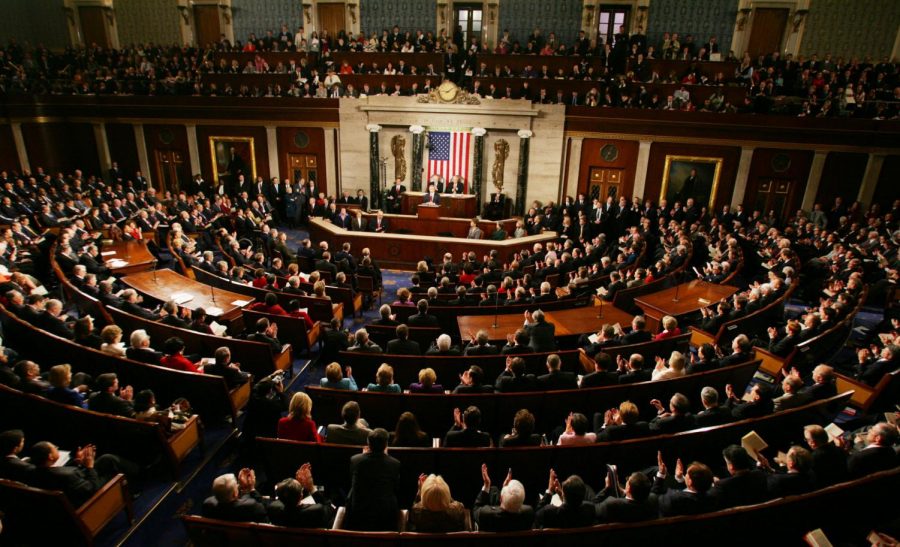 The United States of America was founded on principles of equality and justice. This is proven through many of the statements in the Constitution, Declaration of Independence, and the pledge of allegiance such as, “Equal protection of the laws”,”All men are created equal”, and “Liberty and Justice for all.” One of the most powerful government bodies in our nation is the congress, so it is expected that the Congress would also be the most equal and just government body in our nation. However, upon research on the demographics of our current Congress, I realized that that is not the case.

The United States Congress is the lawmaking body, part of the legislative branch of the federal government. It is bicameral meaning that it is made up of two “houses”. The two houses are the Senate and the House of Representatives. These two houses have roughly the same job of interpreting the Constitution and creating laws. Laws cannot be created by the Congress unless there is a two third majority vote on that law.

While conducting this research about Congress, I noticed something peculiar about the Senate of Virginia and how it related to the rest of the nation politically. In the Senate of Virginia, there are 40 members who each represent approximately 200,000 Virginians. Because of the emphasis on equality in our government, I would have assumed that the Senate would consist of equal representation of Democrats and Republicans but I would have assumed incorrectly. The picture to the right shows

how Virginia is divided within the senate and you can see that Republicans hold a large majority of the state Senate. I was very confused by this because I believe that in order to truly follow the ideals of equality in our country, there should be equal representation in the government.

When there is a majority of one political party over another. when it comes to making decisions, the option that best suits the larger party will get chosen. This requires no compromise and would lead to a bias control in the government. Senators are currently elected and two people from each district are appointed into the senate but I think that it should be a requirement that there has to be one from the republican party and one from the democratic party that is appointed. That way, there are equal amounts of representatives in the senate and instead of a decision being biasedly chosen, there can be a compromise between the two parties.

The same problem consists within the United States Senate and House of Representatives so I think there needs to be a change in both of those as well. Making the number of democrat and republican delegates equal will lead to a more fair and just Congress and American government as a whole.

If you would like to know more information about the demographics of the government or have questions about how members of Congress in Virginia are chosen, visit the following website about Virginia politics: