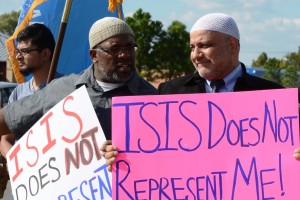 ISIS is a terrorist group who have been killing and causing suffering for thousands of people in the name of religion. This group has been saying they are protecting their religion which is Islamic. However, behind all this drama their goal is to destroy peace from the world and get their own political and economic power. Many people have been blaming Muslims for the actions of terrorists. They think the ISIS group is the same as Islam. In fact, ISIS has nothing to do with that religion. This is a group of terrorists who are killing people from any religion. They don’t represent Islam or Christianity or any act of God. They are not religious leaders, they are a terrorist group of extremists. 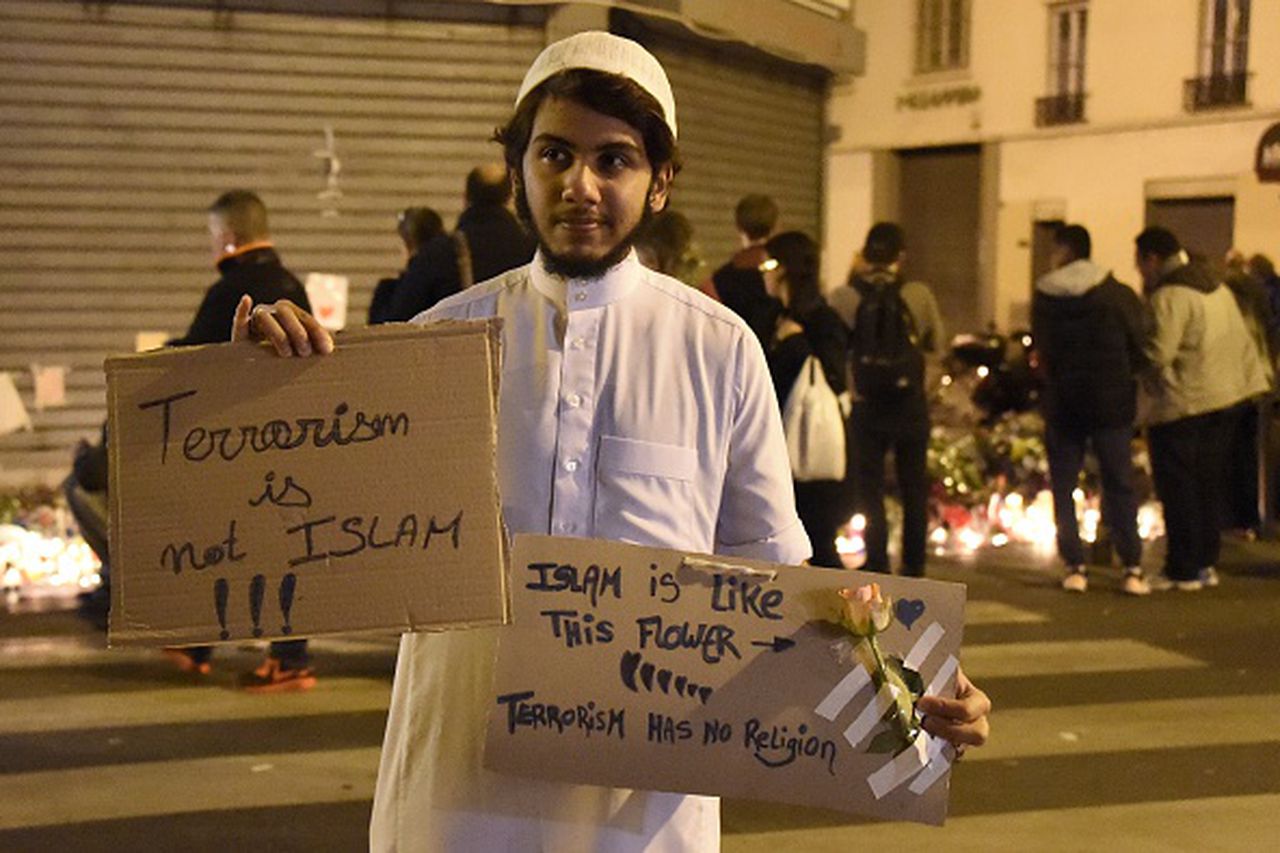 For more information on efforts to communicate the true Muslim message see the links below:

Unfortunately, there are still many who want to see only their point of view and say that ISIS is holding true beliefs of Islam.  See and decide for yourself but before you direct any hatred toward honest Muslim believers ask yourself if you know any in person.  All religious texts tell human stories in human voices.  The stories of faith and of striving to understand God unfortunately have human violence within them but any true believer knows that violence is not a part of God’s will.

The following message on social media speaks to a point of view that many devout Muslims throughout the world share: