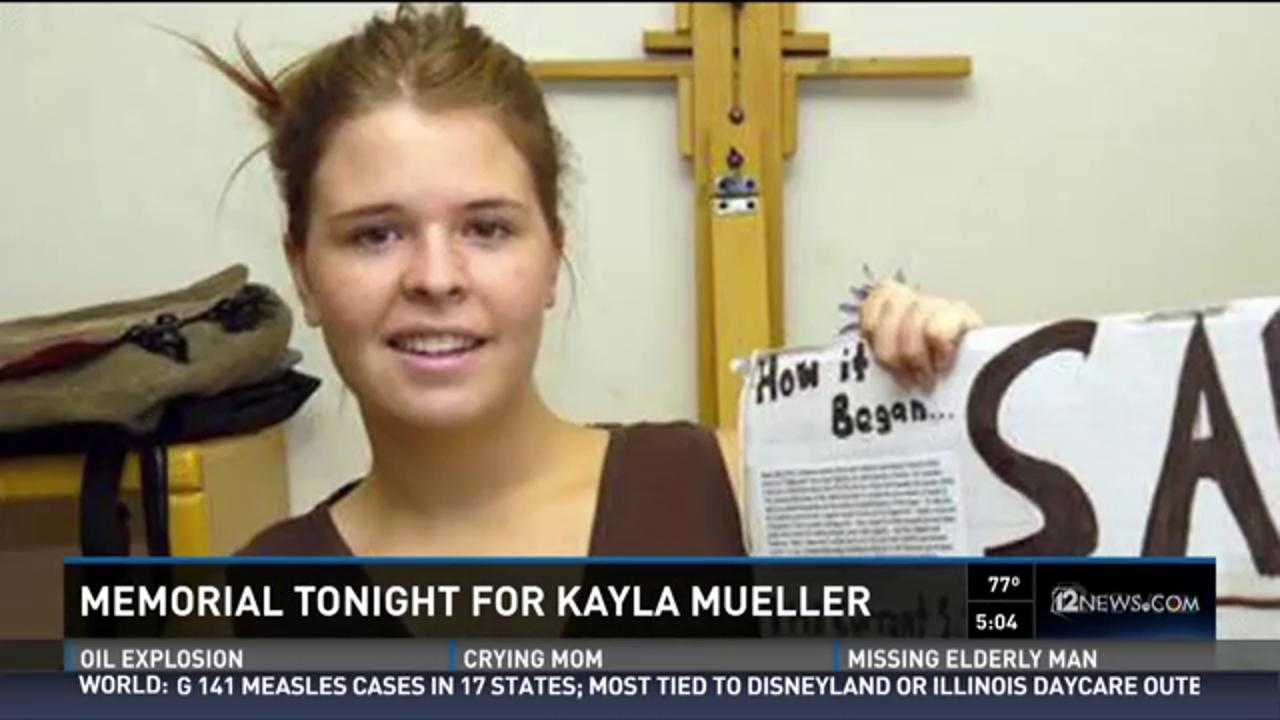 An American women is being held as hostage by ISIS. Her family received a message from  the captors. “We are heartbroken to share that we’ve received confirmation that Kayla Jean Mueller has lost her life,” the family said in a statement. “Kayla was a compassionate and devoted humanitarian. She dedicated the whole of her young life to helping those in need of freedom, justice and peace.” The family received a private message from ISIS and the the message said she was deceased and showed a photo of her wrapped in a burial shroud, but there was enough showing for the family and forensics examiners to identify her. The photo shows bruises on her face but was unclear if it was from the rubble of flattened building or not. The new information does not show if Mueller died or not. ISIS said that Mueller an aid worker captured in northern Syria, had been killed in a building, during a Jordanian airstrike on Raqqa, the militants’ de facto capital in Syria. ISIS offered no proof to back up its claim, other than an image of a building in rubble. ISIS was responsible for Mueller death, no one else was. Confirmation of Mueller’s death drew condolences and tributes from across the country and around the world. Trying to find out if Jordan went to get revenge after ISIS burned one of an Jordanian pilot to death.

Rep. Paul Gosar, R-Arizona and his staffers tried to facilitate Mueller’s release on options . Negotiations between the family and ISIS , or Mueller could be swapped for a prisoner being held in Texas who was convicted for conspiring with the enemy. U.S. President Obama and his staff are working to get Mueller and other hostages free. Obama had a review of the U.S. Hostage Policy, and it says Never negotiate with terrorist. Obama stuck to the policy and is not going to pay ransom to terrorist. Obama also said “The reason is that once we start doing that, not only are we financing their slaughter of innocent people and strengthening their organization, but we’re actually making Americans even greater targets for future kidnappings,” he said. “So it’s as tough as anything that I do — having conversations with parents who understandably want, by any means necessary, for their children to be safe. We will do everything we can short of providing an incentive for future Americans to be caught.”

In my opinion U.S. should not pay for ransom for Mueller or other hostages. Obama played it right to not pay ransom to the terrorist. There are other option that U.S. could do and one option i think would go well is send Seal Team 6 to get the hostage and get them out, that’s my opinion.  She was able to write letters to her family when she was taken and she told her family not negotiate to let her free and to find other way, by the way she said you can tell she was smart, positive and strong which shows faith and knowing whatever happens  she in better hand. I know the lord will take her in for all the good and cherish she did for the people. R.I.P. Kayla Mueller. Prayers go out to you.