kids turn into dolls; stories of fear and imagination 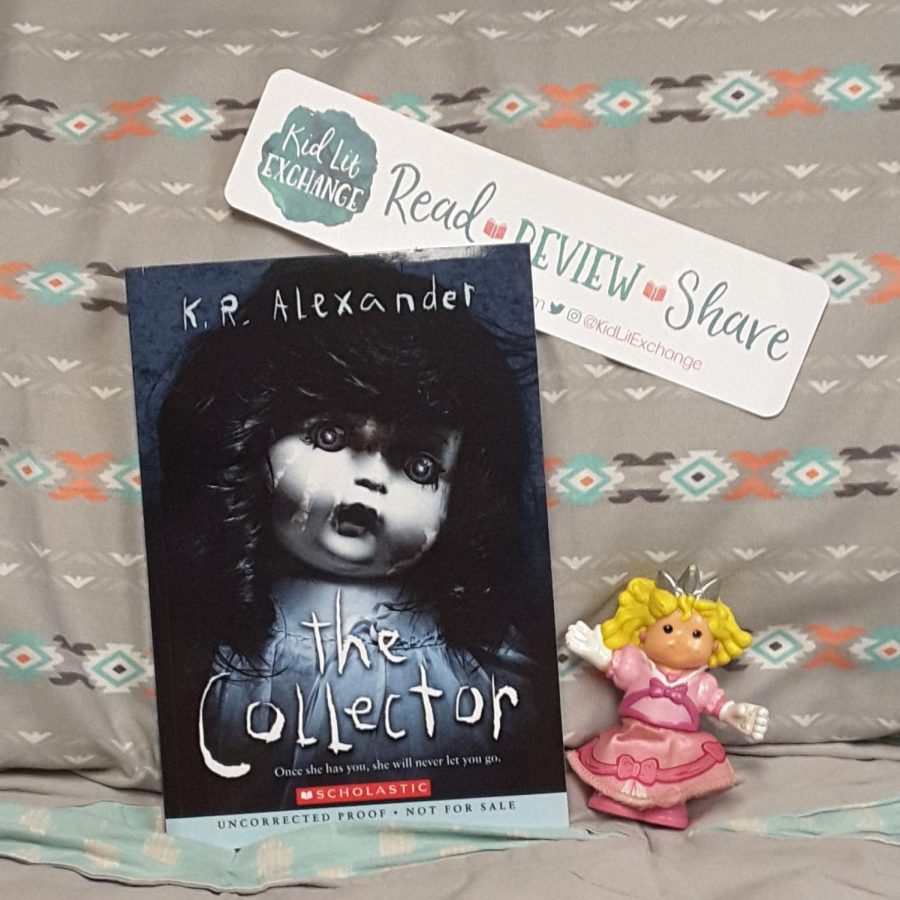 The Collector by K.R. Alexander

This book is about two sisters and their mom who lived in Chicago. They just moved in with grandma Jennie because she was sick and the house is weird because windows are closed and grandma has stricter rules to never open the window and never go to the woods.

The girls start going to school and they meet Vanessa. Grandma talks with the girls and says that Beryl lives in the woods and Beryl takes children.  The girls got scared , but they did not believe grandma because she is sick and they think that is from grandma’s imagination.

After the school starts missing kids and later on Josie discovers that Beryl exists and she is taking the kids and Vanessa is forced to help Beryl. Grandma tells the story of Beryl , Victoria and her friend but Beryl was weird , and her mom was a witch.

One day Beryl got mad with Victoria because she wanted a doll, but Victoria did not give it to her because it was her favorite , so Beryl converted Victoria into a doll.Josie discovered that their new friend Vanessa is actually Victoria and probably Vanessa doesn’t exist.  Josie helps everyone to be free again.  In the end, Beryl and the kids went back with their families.

I remember when my grandma used to tell us scary stories about la llorona and La siguanaba. It was scary but it was good to listen to those stories and I remember this because la siguanaba lives in woods and quebradas.