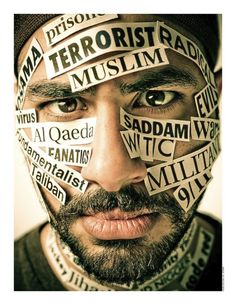 Last month an American citizen speaking Arabic to his mother on a Delta flight was harassed by other passengers because they were made to feel uncomfortable. In the end he was removed from the plane and missed his flight to New York. Is this racism? Is this fear? Is this a blindness in our society?

Yes, these actions are racism and it’s not fair. This action reminds me of the old Iraq time when Saddam Hussein ordered all Kurdish people to speak Arabic only. If you spoke Kurdish language then he would have you killed. This is absolute dictatorship. You should do and say all things according to what the government wants you to do.  Dictatorship is a rule of fear over others.

Now  all the world judges  Arabic people to be a terrorist. Now it is 2017 and the fear of terrorism has robbed people of their trust. When I’m working at a food store I see all customers who are hungry.  We all have hunger and we all shop for food.  This makes us human. When they are speaking Arabic or Kurdish or Turkish or Farsi; I speak to them and see smiles from them.  I see relaxation.

But when I spoke in these languages with them another customer did not understand us. They are changing their faces and I think many people are scared of another language but especially any language that reminds them of 9/11.

I hope all the world can stop judging one another before they have the chance to know them.  The spread of terror, fear and mistrust is contagious. We should all learn to speak as many languages as possible so that we can understand and trust humanity better.
http://www.cbsnews.com/videos/youtube-star-i-w 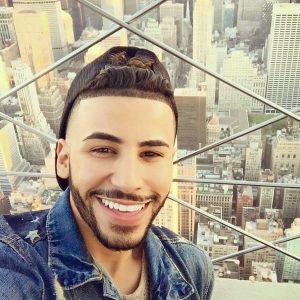