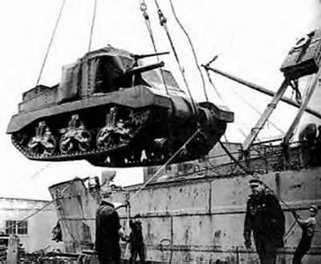 Passed in march of 1941 the lend-lease act stated that the U.S. military would provide aid to other allied nations during WWII. They gave military arms and other defense materials. The congress stated that “the government of any country whose defense the President deems vital to the defense of the United States.” would receive help. The countries that received weapons are Britain, Soviet Union, Brazil and China.

President Franklin D. Roosevelt wanted to help but most citizens wanted to stay isolated because they were going to get pulled into another war. They did end up joining the war but the lend-lease act help them start the fight against the enemy even as the US remained “neutral”.  Its hard for any country now a days to stay 100 percent neutral. The act although did help us enter that war it also had a great benefit it helped bring the U.S. economy and pulled us out of the great depression because our manufacturing greatly increased to supply the war effort.  This is why they say war is good for business?  Do you think this is always true?